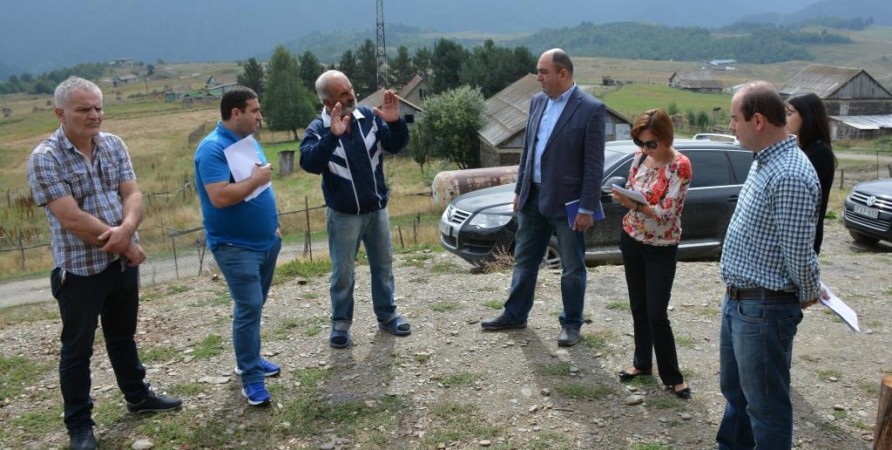 Public Defender Ucha Nanuashvili, together with Deputies of the Public Defender Paata Beltadze and Natia Katsitadze, have met with population in the villages of Omalo, Shenako and Dartlo in Tusheti region on September 10, 2015.

The conversations revealed that the main problems of the mountainous region are poor road infrastructure, shaky supply of electricity and drinking water, lack of sewage and landfills. Medical service also remains a problematic issue. Locals are unable to get assistance in time even though an emergency center was opened there, since there is only one doctor in the region, while villages are dozens of kilometers away from each other. In addition, there is no ambulance and the doctor has to go to patients on horseback.

Despite the adoption of the “Mountain Law”, the majority of Tusheti residents will not be able to enjoy its benefits, since, according to the law, they apply only to those who spend 9 months in the mountainous region, while the majority of locals leave the mountains from late October to the middle of May due to the harsh winter; only a few families stay in the villages, though the number of migrants is growing each year because of unbearable conditions.

The locals demand delivery of agricultural equipment as well. They say that the tractors allocated to Tusheti were produced during the Soviet Union and are out of order.

"Solution of water and electricity supply is of vital importance for Tusheti. This would significantly improve the living conditions in the region at a time when small power plants are being built. I consider it necessary to appoint regular air flights, both in summer and winter, which would help to keep the population in the region. The migration process has a special role in terms of national security as well, because Tusheti represents a border region,” said Ucha Nanuashvili.

The Public Defender continues to study the needs of people living in the mountainous regions and will address relevant authorities with a special proposal in the near future. 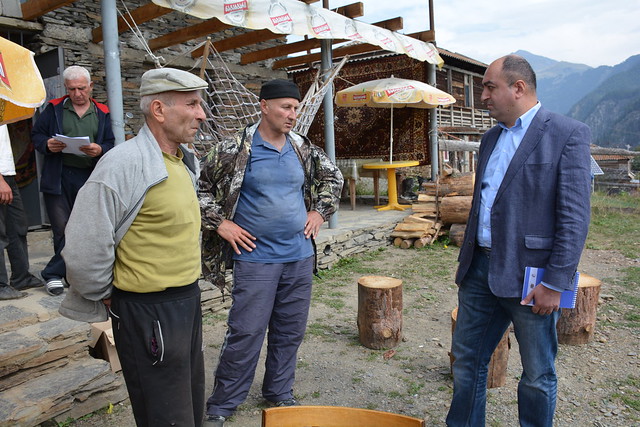