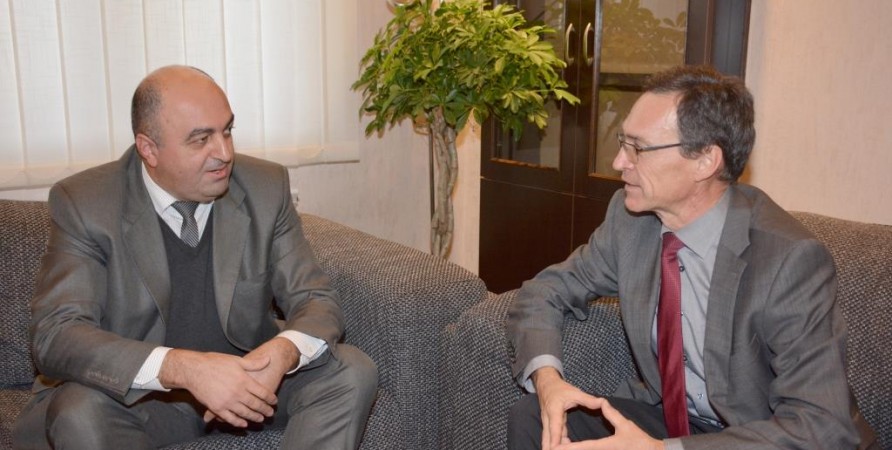 The Public Defender stressed that his recommendations are frequently neglected by the High Council of Justice; talked about the abuse of power by the Prosecutor’s Office and law enforcement bodies and gaps in the investigation of these facts, as well as the need to establish an independent investigation mechanism, which has been requested by him for two years.

The meeting also focused on the implementation of the anti-discrimination legislation and legislative shortcomings in this area, as well as creation of labor inspection and fulfillment of obligations by the state in terms of protection of labor rights.

The Public Defender reviewed the needs of the population living near the dividing line, the lack of security guarantees and freedom of movement. He particularly emphasized the restriction of the right to get education in the mother tongue (Georgian) in Gali district and the importance of carrying out joint efforts by the international community and the Government of Georgia in terms of conflict transformation and confidence building in the communities separated by conflicts. 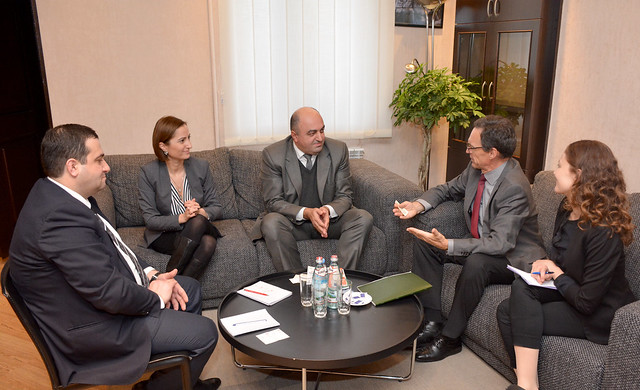