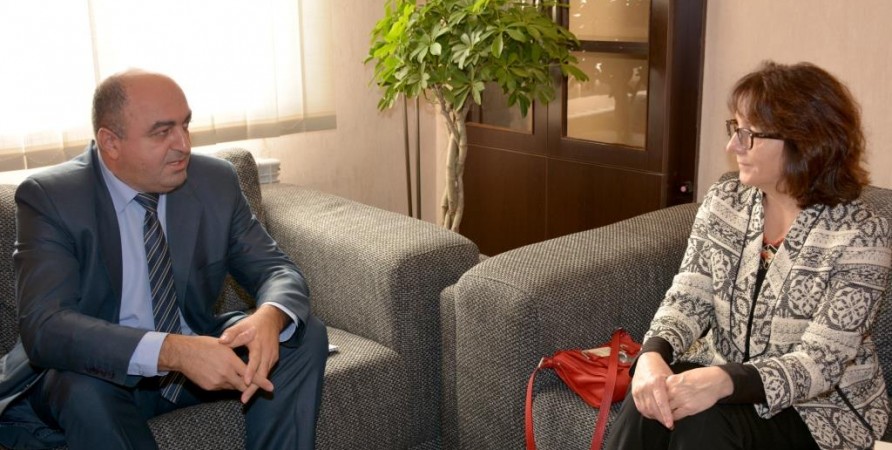 Violence against women and domestic violence in Georgia, the concerning scales of murders of women and challenges in protection and assistance of victims of violence were discussed at the meeting.

“I want to express my firm will and engagement in terms of prevention of violence against women and domestic violence as well as protection and assistance of victims. One of our priorities has been and will be promotion of gender equality and improvement of state of women’s rights. The special reports prepared by us, the monitoring of state services and individual cases clearly show the challenges related to violence against women and domestic violence - on the one hand, the public attitude, and on the other hand, the need for raising the efficiency of performance of relevant structures”, - Public Defender Ucha Nanuashvili told journalists.

The Public Defender officially invited the UN Special Rapporteur to Georgia. Dubravka Simonovic expressed readiness to study the state of women’s rights in Georgia and provide specific recommendations to the Georgian Government. 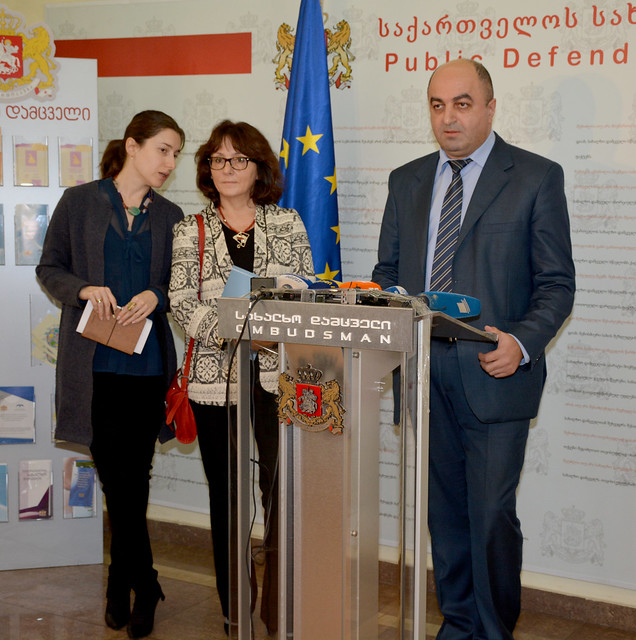