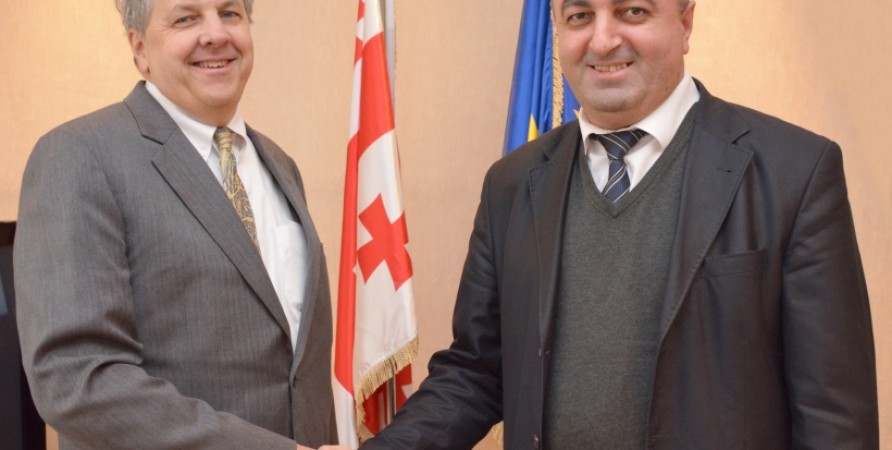 The Public Defender briefed the diplomat of the state of human rights in Georgia, reviewed the reforms carried out in the penitentiary system and the Prosecutor's Office aimed at increasing the efficiency of the agencies, as well as the challenges existed in these areas. Ucha Nanuashvili also talked about the implementation of the Law on the Elimination of All Forms of Discrimination.

Other topics of the meeting were the state of minority rights, needs of conflict-affected population, necessity for creation of labor inspection and independent mechanism for investigation of facts of ill-treatment, Public Defender’s recommendations and new projects ongoing in the Public Defender's Office.

Ucha Nanuashvili also talked in detail about the creation of the Academy of Human Rights. 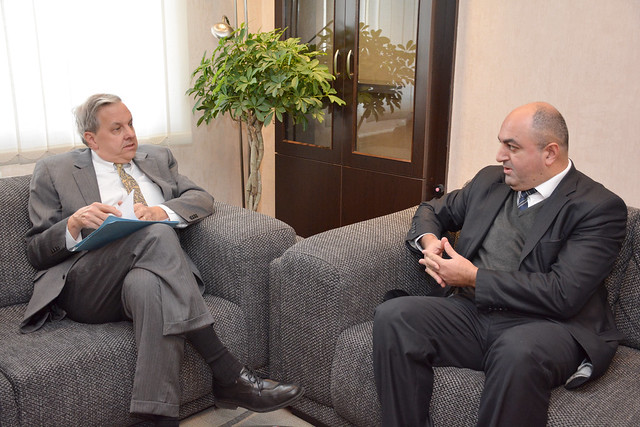