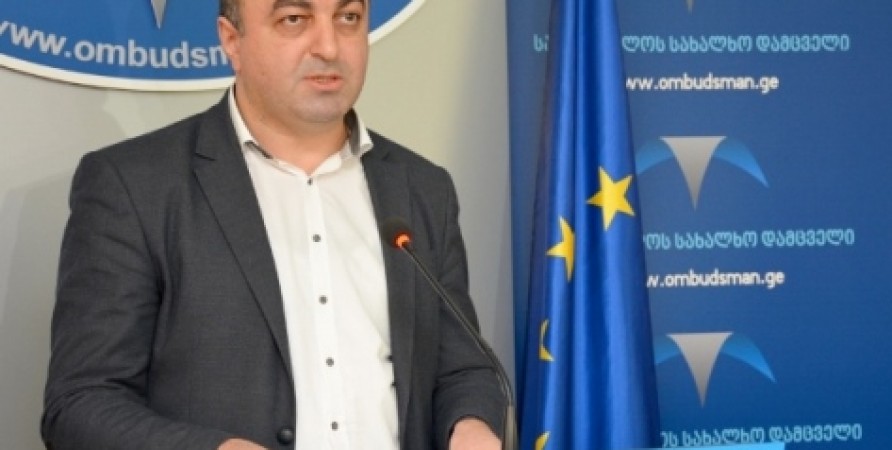 Seven years have passed since the August war of 2008. Even though no active military actions are underway anymore, Georgian and Ossetian population of the conflict zones are still suffering from devastating impacts of the war. This is reflected in deprivation of life or livelihood and increasing number of illegal detentions at the dividing line. Since 2008, thousands of people are still unable to return to their homes, hundreds of families are restricted from using their own property; family relations have been cut due to erection of wire fences.

Human rights violations committed during military activities are still uninvestigated. Accordingly, the perpetrators have not been identified or brought to justice. Specifically, it concerns the forced disappearances, use of disproportionate force against civilians and other protected persons, illegal detentions, torture and inhumane treatment, destruction of property and other crimes that may be considered war crimes and crimes against humanity according to the UN Human Rights Committee Report of July 23, 2014.

Release of prisoners detained in Tbilisi, Tskhinvali and Sukhumi before and after the 2008 war remains a problem despite the fact that negotiations about the issue were held numerous times.

I believe that the Prisoner Liberation Act will facilitate strengthening of bilateral and multilateral dialogue in different directions, which will finally benefit the conflict-affected population.

In parallel with resolving the prisoners’ issue, the parties should agree on mechanisms that would eliminate the vicious practice of detentions at the dividing line. The continuing series of detentions increases radical attitudes among populations, which may become one of the reasons for further escalation of the tension and destabilization.

The abovementioned grievous human rights violations once again assure us that the peace policy and conflict transformation have no alternative. Proper protection of human rights is the best mechanism for conflict prevention, though unfortunately, international human rights organizations are not able to access the conflict areas. The international community must intensify its efforts, including those aimed at persuading Russia, to ensure international representation in the conflict regions.

I believe that the Government of Georgia should demonstrate maximum flexibility to create mechanisms for monitoring and protection of human rights in the conflict regions; above all, it must restore the Incident Prevention and Response Mechanism in Gali.

The Public Defender and his office are actively involved in confidence-building and educational projects, which are also joined by Georgian, Abkhazian and Ossetian human rights organizations and civil societies.

We also welcome a variety of formats aimed at restoring relations between communities separated by the conflict.

Almost 25 years have passed since the start of armed conflicts in Georgia. It is time for the two parties, including political circles and societies, to start meaningful discussions about normalization of relations, which will help to improve the living conditions of people residing on both sides of the conflict, protection of their dignity and rights, shift attitudes between the opposing societies and healing the wounds left by the war.

To achieve all this, it is necessary for the state agencies to have more coordination with each other and form a relevant strategy. The benefits meant for Georgian citizens, including health, education, social assistance, etc., must be equally available to Abkhazian and so-called South Ossetian populations in order to ensure realization of their rights as well as to develop and de-isolate the conflict-affected communities.