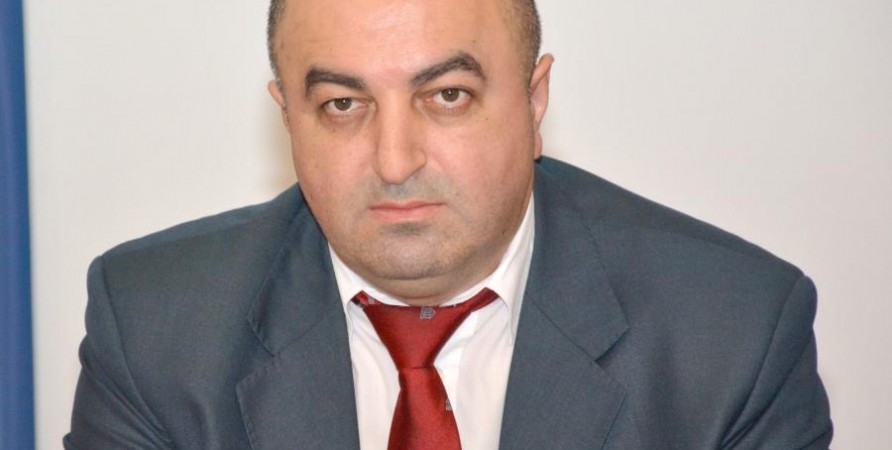 According to news agencies, on February 8, 2016, a middle-aged man, employed at the multi-complex "Port Batumi Tower" construction, fell from a high floor of a building when performing his duties in the vicinity of the Alphabet Tower of Batumi. He died of the inflicted injuries in an hour after being hospitalized. The Public Defender expresses sorrow over the fact and offers condolences to the family of the deceased.

Unfortunately, this is not the first case of this kind. A number of people were injured or killed during performing their duties due to the weak efforts of the state to ensure safe working conditions in the workplace. A similar incident occurred on the first of February in Tbilisi when one person was killed. These fatal cases prove that the state has no effective mechanism to ensure safe working environment in the dangerous areas.

The cases of deaths or injuries of construction workers are frequent due to the lack or ineffectiveness of safety rules and monitoring at construction sites.

Recently, the Public Defender has repeatedly stated that it is necessary to adopt regulations of safety rules and to strictly monitor how they are observed, which will maximally reduce the number of casualties in the workplace.

According to the Ministry of Internal Affairs, 82 people were injured and 42 died when performing their duties in 2015. The Ministry of Internal Affairs launched an investigation to identify and punish responsible persons. Unfortunately, the state reacts to similar cases only by launching a criminal investigation, which, of course, cannot serve as prevention. Significant reduction in similar cases will be impossible without proper prevention policy.

The Public Defender urges the Parliament and the Government to take all necessary measures to ensure safe labour conditions and to establish effective labor inspection.