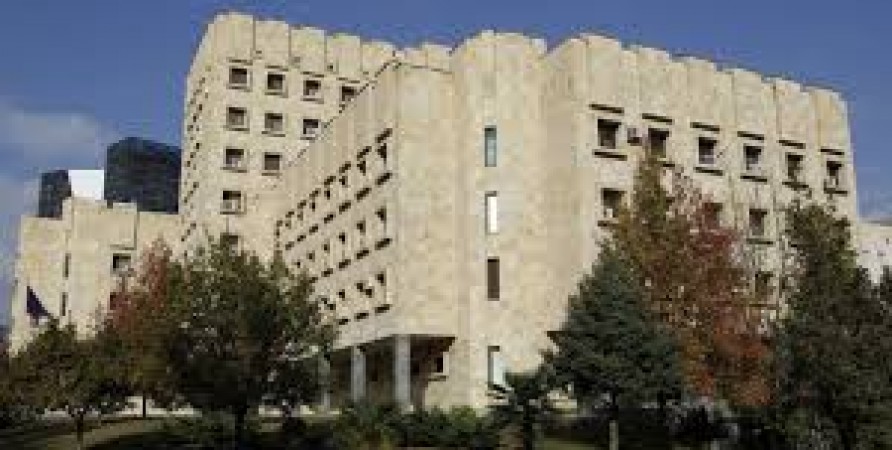 The Public Defender learned that B.T., arrested on 14 March, 2016, died in the Telavi temporary detention isolator on 15 March.

Examination of the case by the Public Defender showed that B.T. felt bad in Telavi temporary detention Isolator in the morning of March 15. Isolator officers called an ambulance, to which the detainee told that had been registered in the methadone program and needed a relevant assistance. This was immediately reported to the investigator. According to a person who was in the same center, the detainee was asking for medical help after the ambulance left, but no one called a doctor again.

On the same day, at 16:47, before being taken to the court, B.T. died in the corridor of the isolator.

The Prosecutor's Office is investigating the incident under article 115 of the Criminal Code, which refers to pushing a person to committing suicide.

According to the Public Defender, the investigation should examine how adequate and immediate the medical assistance was, how duly the detention center officers performed their duties and what were grounds for not calling an ambulance repeatedly.

The Public Defender believes that the mentioned circumstances challenge the launch of the investigation into the case under article 115 of the Criminal Code.

The Public Defender calls on the Prosecutor's Office to ensure timely, effective and impartial investigation, which will not leave any unanswered questions with regard to the detainee’s death or the alleged improper response by police officers.

In addition, on April 19, 2016, a representative of the Public Defender's Office requested copies of B.T.’s personal documents in order to study the case.

The isolator employees prepared materials, however, the chief of the isolator prohibited them from issuing the documents and then for a few hours he had been trying to find out details of the case. Finally, the Public Defender’s authorized representative was handed over the requested copies, though his activities were delayed due to the police officers’ unlawful conduct.

The Public Defender reminds the Ministry of Internal Affairs and its staff that he oversees protection of human rights and freedoms on the territory of Georgia. At the same time, neglect of his or his authorized representative’s lawful request represents an administrative offence and leads to a certain liability.