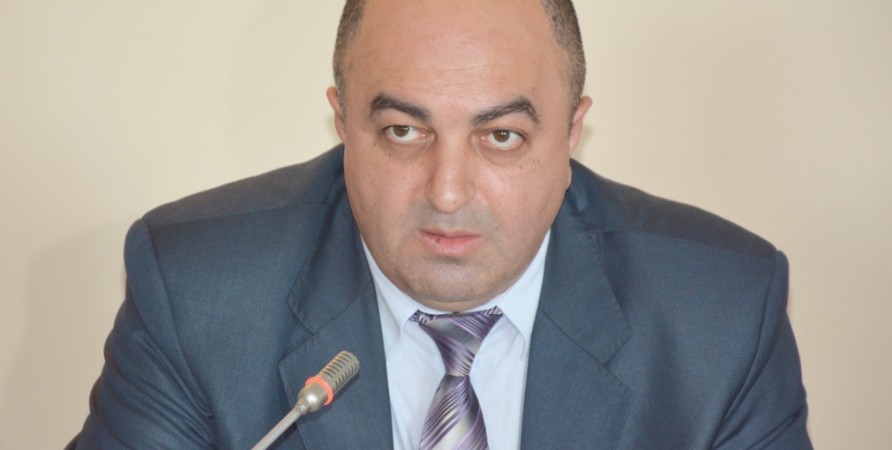 The Public Defender of Georgia has addressed the Minister of Corrections with regard to the legality of temporarytransfer of juvenile inmates from juvenile rehabilitation facility N11 to penitentiary facilities N8 and N2.

The monitoring carried out in the juvenile rehabilitation facility revealed that during 2015 juvenile inmates have been taken from the juvenile rehabilitation facility to penitentiary facilities several times for security reasons. In addition, no disciplinary sanction has been used against any of them. Juvenile inmates said in conversation with the Public Defender's authorized representatives that the reason for their transfer was unknown to them.

It should be noted that the monitoring carried out by the National Preventive Mechanism in the juvenile department of penitentiary institution N2 revealed that conflicts between juvenile inmates are frequent. Group conflicts were also reported, including among the accused and the convicts, which is especially worrisome, since as per the law, defendants and convicts should be placed separately and should not have contact with each other.

The measure of detention should be used against juveniles, both by international and domestic laws, only in extreme cases. The goal of penalty in each case must be re-socialization of juveniles and not their punishment. To accomplish this, juveniles should serve their sentences in juvenile rehabilitation facility; they shall not be transferred to closed prison facilities for an indefinite period, without justification, as this greatly hinders the process of rehabilitation and is contrary to the best interests of juvenile inmates.