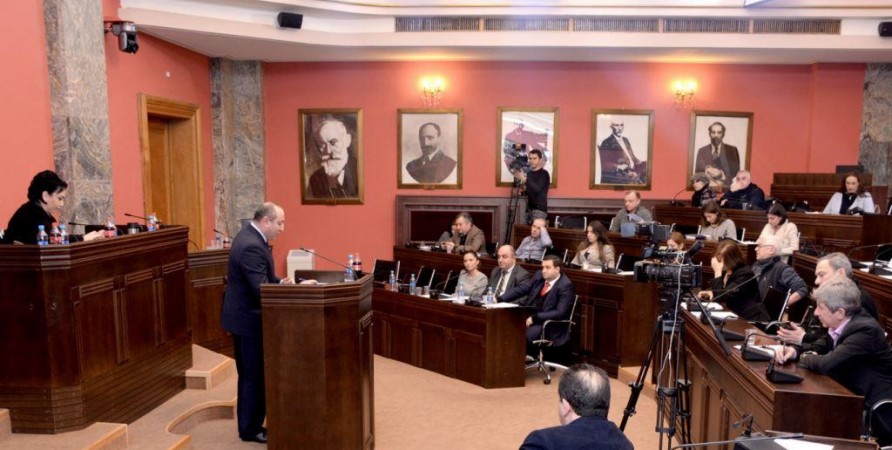 Giorgi Bakradze, First Deputy Minister of Culture and Monument Protection, presented a report on the implementation of Public Defender's recommendations at the session of the Committee of Human Rights and Civil Integration on February 11.

The Public Defender's recommendations to the Ministry of Culture and Monument Protection concerned the implementation of appropriate measures with regard to the country's museums, in order to pay due attention to the principle of respect for cultural identity, which includes material and technical support of museums through providing relevant infrastructure, as well as the citizen's right to enjoy cultural values.

The Deputy Minister spoke in detail about the activities carried out by the Ministry, expenses, material-technical and legal issues. He talked about the rehabilitation of cultural centers and theaters of national minorities living in Georgia, planned and future projects. The Deputy Minister noted that a common electronic system of all museums was created.

According to the Deputy Minister, only 25 out of the country's 453 museums are subordinated to the Ministry, while the rest are under the authority of self-governing cities, and therefore, their rehabilitation cannot be resolved by the Ministry. Giorgi Bakradze talked about the issue of rehabilitation of the Oni Museum which is in a deplorable situation and noted that rehabilitation of this museum is the prerogative of a self- government, although some efforts have already been launched for attracting funds through the engagement of the Ministry.

Giorgi Bakradze emphasized the issue of rehabilitation of the Ossetian House in Chitaia Ethnographic Museum, something requested by the Public Defender in his previous report too, and said that the Ministry is already conducting preliminary works for the restoration of the house.

As for the Shaumiani Theater (Armenian), its rehabilitation plan has already been devised and 4,5 million GEL has been allocated. The National Forensics Bureau will present an evaluation report before the 1st of April, after which rehabilitation efforts will be launched.

The issue of rehabilitation of Aliev Theater (Azerbaijani) is yet complicated, as the state of the theatre building is too poor for the rehabilitation; at the same time, the theatre staff refuses to move to another building. The problem is, of course, possible to be solved, though it is delayed, and therefore, the Public Defender’s recommendation cannot be regarded as implemented. 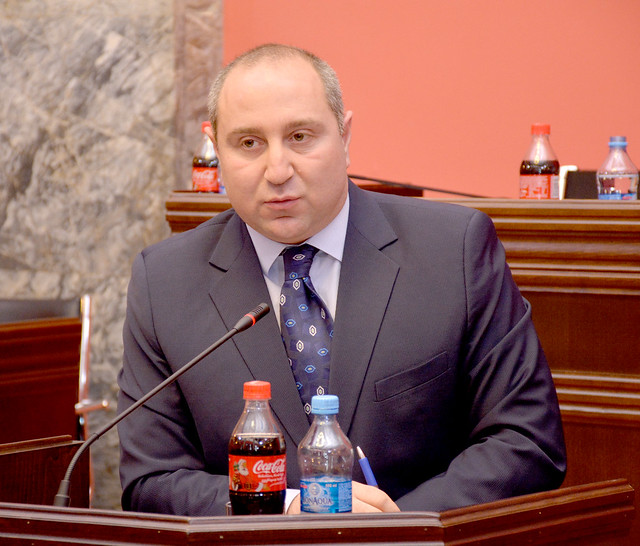