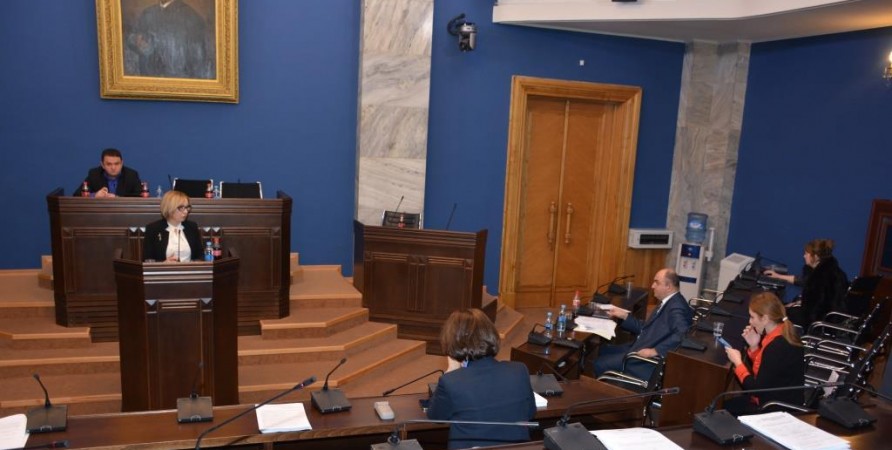 On February 15, at the session of the Parliamentary Committee of Human Rights and Civil Integration, First Deputy Minister of Education and Science Lia Gigauri presented a report on the implementation of Public Defender’s recommendations by the Ministry.

With regard to the Public Defender's recommendation – Promotion of opening and functioning of pre-school institutions in the municipal centers and villages in order to support civic integration in regions inhabited by minorities - the Deputy Minister said that the issue had been resolved at the legislative level. According to her, various programs are now being developed and introduced to the employees of regional pre-school institutions and representatives of municipalities.

In addition, the Scheme of Activities, Professional Development and Career Advancement of Teachers took effect in September 2015. Teachers of all high schools of Georgia, including non-Georgian speakers, are obliged to get engaged in the scheme.

The third recommendation concerned the implementation of educational programs promoting intercultural and inter-language dialogue for students of the so-called “1+4” system and ensuring of equal participation of students representing national majority and minorities, in order to support civic integration and intercultural dialogue.

The First Deputy Minister brought several examples to prove that the students, involved in the “1+4”program, actively participate in educational and cultural activities organized by higher education institutions for promotion of intercultural and interethnic dialogue.

The fourth recommendation was the following: To enable small national minorities, in case of a request, to learn the national language within the framework of school education, in order to support civil integration and self-identification of national minorities.

As Lia Gigauri said, the students, engaged in the Georgian language programs, are actively involved in the projects and activities planned by the Center for Strengthening National Integration. They attend various public lectures and take part in discussions and various competitions. The program is aimed at raising students’ awareness and their integration into everyday life. Engagement of undergraduate students in the Georgian language teaching program has been increased.

The Public Defender considers that certain issues still remain to be a challenge; in particular, there is no effective system for training and retraining of teachers of schools of minority languages.

As for the strengthening of availability of physical environment in educational institutions, the Deputy Minister said that finances have already been allocated and several educational institutions have been fully adapted for the needs of persons with disabilities. The process is still going on, elevators and ramps are being installed, the program on Transportation of High School Students is being carried out.

According to the Public Defender, the Ministry of Education and Science shared a number of recommendations, though it should be noted that majority of educational institutions are not adapted for the needs of persons with disabilities and this issue needs urgent solution.

The Public Defender also got interested if any alternative measures were carried out to compensate for the restrictions imposed on the right to get education in the native language in Gali region.

Lia Gigauri noted that the Ministry actively works with teachers and students, provides them with textbooks and supplementary textbooks, hold trainings for teachers and organizes summer schools for students. 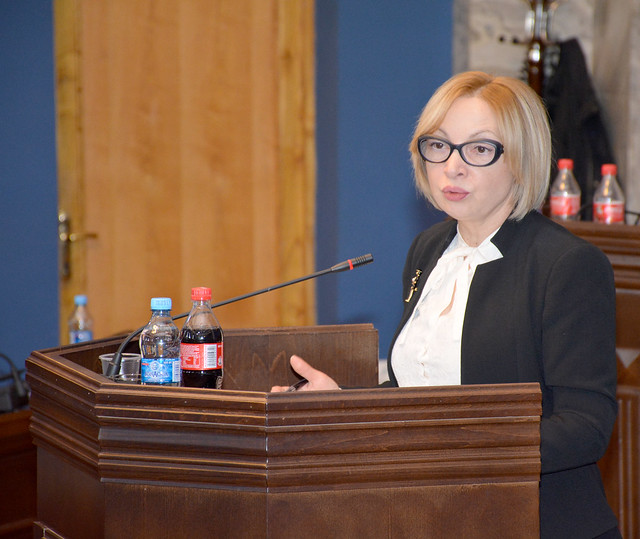