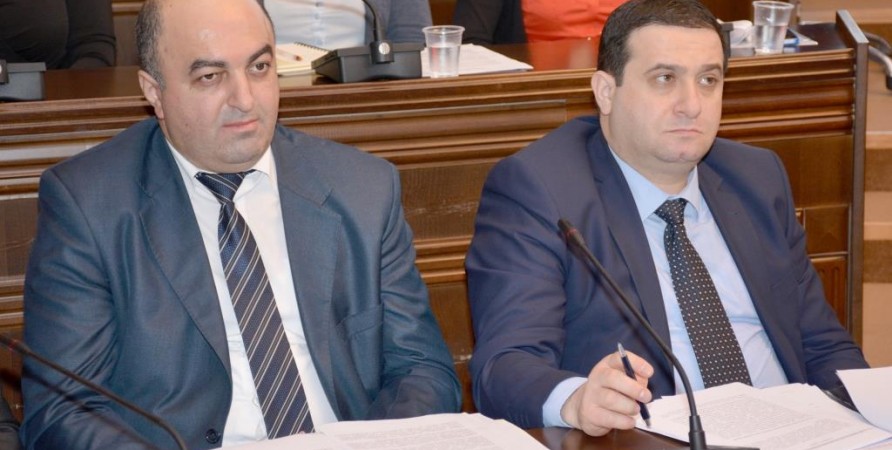 On February 15, at the session of the Parliamentary Committee of Human Rights and Civil Integration, Deputy Minister of Foreign Affairs Khatuna Totladze presented a report on the implementation of Public Defender’s recommendations by the Ministry.

The Public Defender’s recommendation was to take relevant measures for launching necessary procedures for ratification of the Council of Europe Convention of 18 June 2009 on Access to Official Documents.

The Deputy Minister said that in early 2013 the Ministry of Foreign Affairs, for the purpose of obtaining reports from competent agencies in order to present the Convention tothe Parliament, launched inter-state procedures. Later, in February of 2015, the inter-state procedures were resumed. At this stage, the Foreign Ministry continues the search for reports of competent agencies, after which the Ministry will present the Convention to the Parliament. The Ministry will ensure provision of additional information by competent authorities. As for the UN Convention on the Protection of All Persons from Enforced Disappearance, the ratification process has been suspended, as the issue requires some consideration by various agencies. Efforts are still in progress and the Ministry is trying to solve the problem positively. The Ministry of Foreign Affairs of Georgia has an obligation to ratify the Convention under the Universal Periodic Review as well.

The Public Defender got interested in the implementation of the recommendation of 2013 on the ratification of the UN Convention on the Protection of All Persons from Enforced Disappearance, which is still suspended. The Deputy Minister pointed out that achieving an agreement around the issue was delayed, however, the problem has already been solved and active efforts are now underway for the ratification of the document. 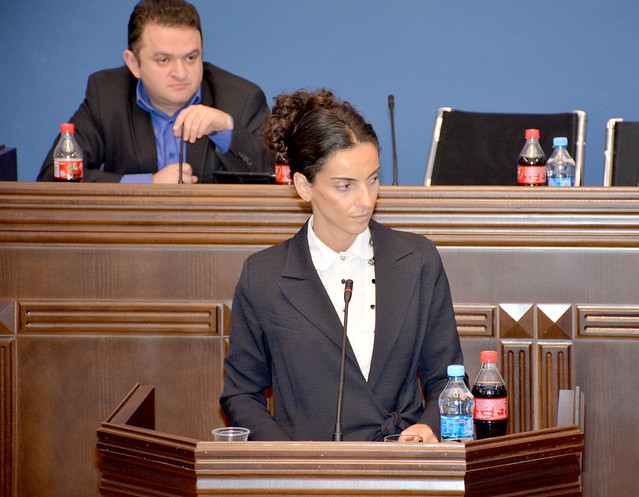