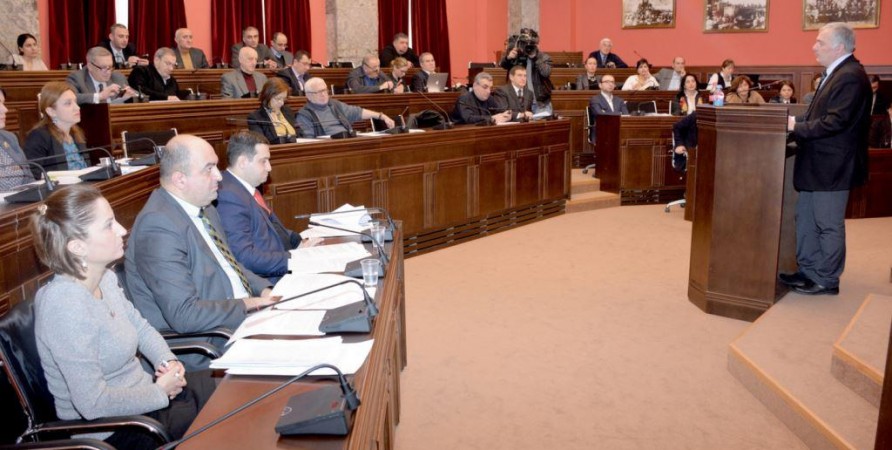 On February 11, 2016, the Parliamentary Committee of Human Rights and Civil Integration launched consideration of the implementation of recommendations approved by Parliaments’ decree of 3 July concerning the Public Defender’s report on “Situation of Human Rights and Freedoms in Georgia in 2014”.

One of the recommendations concerned: changes to the rules of distribution of cases in common courts, which will prevent biased decisions and will ensure independence and transparency of the justice system.

Alexandre Baramidze noted that the court is not ready to introduce electronic system of distribution and that discussions are now underway with engaged agencies about the deterrent factors.

The Public Defender considers that consideration of legislative changes must be accelerated. In addition, technical issues should be quickly resolved for changing the rules of distribution of cases in the common courts.

The second recommendation of the Public Defender: to develop legal mechanism, which will make it possible to fully rehabilitate the victims of the change of current rules of revision of court judgments in criminal cases, to reveal shortcomings in the legal proceedings and to create a legal mechanism for improving judicial mistakes.

Baramidze noted that, among the bills to be submitted to the Parliament in 2016, the legislation action plan of the Ministry of Justice provides for preparation of several legislative bills that will fully satisfy the Public Defender’s recommendations: 1 - Creation of independent investigation mechanism and 2 – Addition of special foundations to the right to revision of a judgment due to detection of new circumstances. The Deputy Minister also talked about the creation of a department in the Prosecutor’s Office for investigation of crimes committed during legal proceedings and its success.

The Public Defender held that the recommendation was partly implemented, since he thinks that there are much higher expectations in the public with regard to the process of revision of judgments, which cannot be satisfied by the department created in the Prosecutor’s Office.

The third recommendation of the Public Defender concerned the launch of procedures necessary for signing and then ratifying the 183th Convention of the International Labour Organization on the revision of the Convention of Protection of Motherhood, and ensuring maximal engagement of all stakeholders in the discussions around the convention.

The Ministry of Justice considers that the reasonability of ratification of the Convention of Protection of Motherhood of the International Labour Organization must be evaluated in the context of a governmental program and the government’s action plan for 2016. “Today we cannot implement this recommendations”, said Alexandre Baramidze. 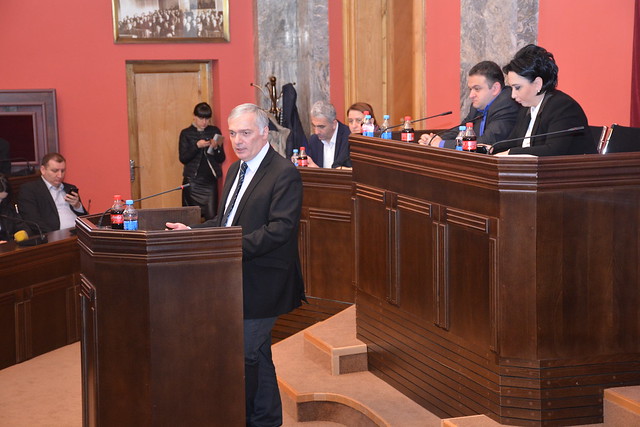