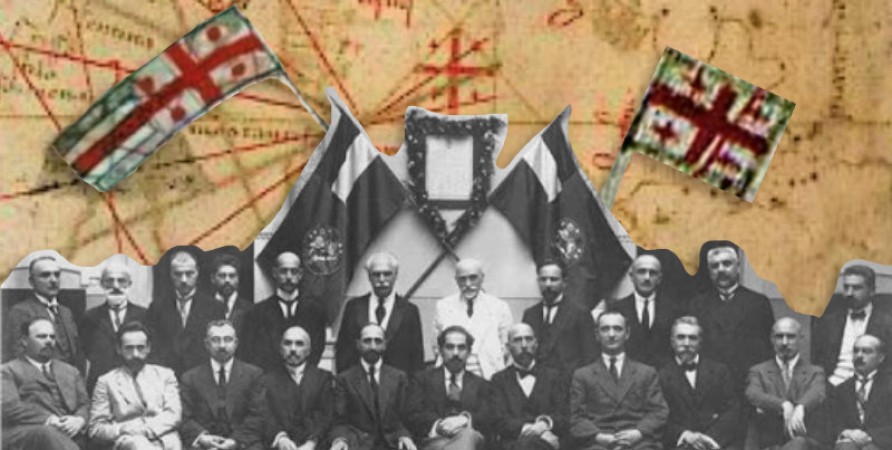 Today is Georgia's Independence Day, the most important secular and national holiday. I congratulate and thank everyone who made it possible to celebrate this day with their self-sacrifice!

The Independence Act of 1918 stated that "From the day of the annexation of Georgia, the dream of Georgian patriots has been a free and independent Georgia." In a few years after achieving this goal, unfortunately, Georgia was occupied again and only in 1991 it became possible to regain independence.

The protection of human rights and the rule of law were fundamental values of the First Republic of Georgia. The Act of Independence of May 26, 1918 declared:

"The Democratic Republic of Georgia guarantees the political and civil rights of every citizen, on its land and water, regardless of nationality, religion, sex and social status."

The Public Defender’s institution supervises the fulfillment of these very fundamental state goal and obligation.