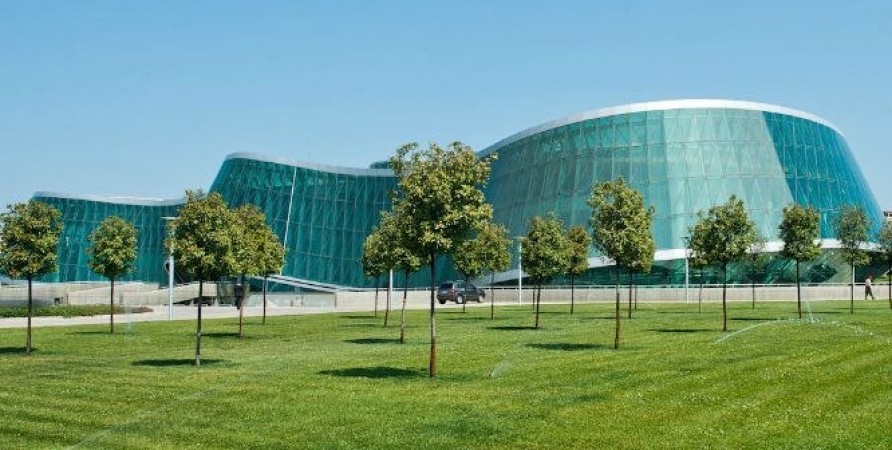 As the public is aware, the Ministry of Internal Affairs has released information about the arrest of 46 protesters for administrative offences today. The Public Defender's Office has visited 23 of the detainees during the day.

The detainees pointed out that their detention was unfounded, but did not say anything about physical violence/excessive use of force by the police. Only one of the detainees had injuries, of which the State Inspector's Office has already been informed.

The Public Defender’s office has been receiving calls from the family members and lawyers looking for the detainees all day long. In some cases, unfortunately, even the Public Defender's Office is not able to receive information from the Ministry of Internal Affairs in a timely manner.

The Ministry of Internal Affairs, unfortunately, has continued the practice that is not in compliance with human rights. In particular, they do not inform family members or lawyers about the whereabouts of the detainees in a timely manner or do not inform them at ll. Consequently, lawyers are unable to timely visit their clients, talk to them, or agree on a defence strategy. Even when lawyers know the whereabouts of the detainees, they encounter hours of obstruction in meeting them.