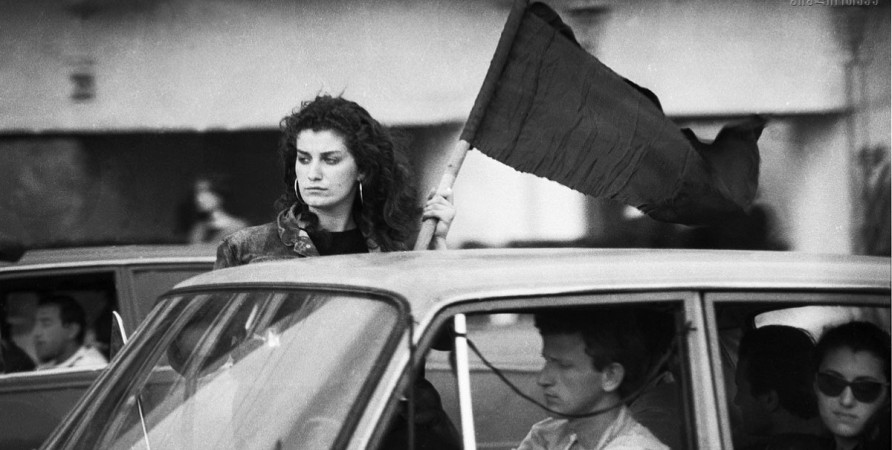 33 years after the tragedy of April 9, the world is still witnessing the brutality of the Russian army ... history is being repeated…

Exactly 33 years ago, on April 9, 1989, the Soviet Army brutally cracked down on peaceful demonstrators, killing a number of young people fighting for the country's freedom. Their self-sacrifice, unity of society, idea of ​​freedom and resilience showed the world that we were ready to free ourselves from the Soviet totalitarianism and to live in an independent state based on democratic and Western values.

Two years after the tragedy, in 1991, we adopted the Act of Independence, which emphasized that the Republic of Georgia, in its pursuit of a dignified place in the Commonwealth of Nations, recognized and equally guaranteed all fundamental human rights and freedoms of all national, ethnic, religious and linguistic groups, as required by the Charter of the United Nations, the Universal Declaration of Human Rights, international treaties and conventions.

Today, the Public Defender’s Office oversees adherence to the rights, freedoms and obligations enshrined in this very Act of Independence, which are the foundation of the country's independence.

I thank the heroes of April 9 for the homeland they have preserved. Thank you for freedom!