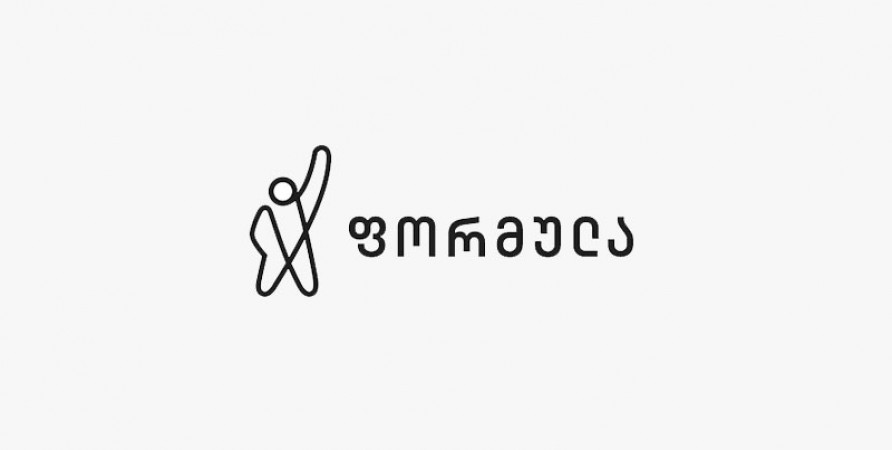 Public Defender’s Statement on Offences Committed against Representatives of Media

On April 9, 2021, information was spread about an assault on employees of Formula TV. In particular, according to the broadcaster, assaulters physically abused one of the employees of the TV channel and damaged another employee’s car. The victims link the attack to their activities in a critical media channel.

It should be noted that the above has not been the first case of physical assault on Formula TV employees this year. On February 25, Vakho Sanaia, the presenter of the main news programme of Formula TV, was attacked for his journalistic activities. The Public Defender speaks in detail about the recent assaults, threats and signs of crimes committed against representatives of the media or persons related to them in her 2020 Human Rights Report.

The Public Defender condemns all forms of violence against representatives of the media and emphasizes the vital role of free and critical media environment in a democratic society, as well as its special role in protecting the rule of law and human rights in the country.

The Public Defender calls on the investigative bodies to timely and effectively investigate the attacks on the employees of the Formula TV, as well as to identify the relevant persons who have committed offences against journalists or other representatives of TV companies in the past and to hold them responsible, in order to prevent the creation of an environment of impunity.

In addition, the Public Defender calls on all relevant agencies and officials to ensure a safe and supportive environment for media representatives in order to enable them to smoothly carry out their activities.