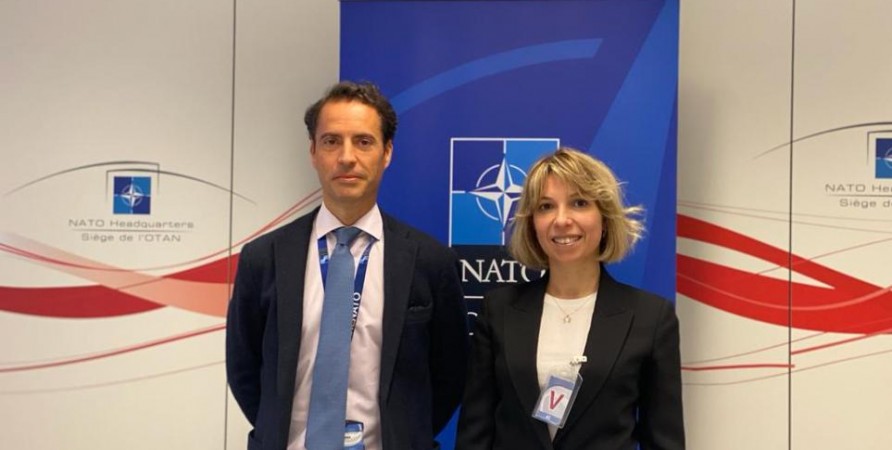 On April 11-14, 2022, Public Defender Nino Lomjaria held official meetings with representatives of the EU structures and the North Atlantic Alliance in Brussels, the capital of the Kingdom of Belgium.

The topics of discussion at the meetings were the human rights situation in the country, fulfillment of obligations under the Association document and Georgia's integration into European structures. The Public Defender, as a constitutional body responsible for facilitating European integration, is interested in the expectations of the EU for Georgia and is eager to make a significant contribution to this process.

Confidence towards the Public Defender's institution was underscored at the meetings and support was reiterated for this independent constitutional body.

The Public Defender will inform the Georgian society in detail about the results of the meetings and the information obtained.

Meetings were also held with Michael Siebert, Managing Director of the European External Action Service (EEAS), and members of the working group on Georgia, as well as the group working on Georgia and Moldova's economic investment plan at the Directorate-General for Neighbourhood and Enlargement Negotiations (DG NEAR), and Deputy Chair of the Working Party on Eastern Europe and Central Asia (COEST).