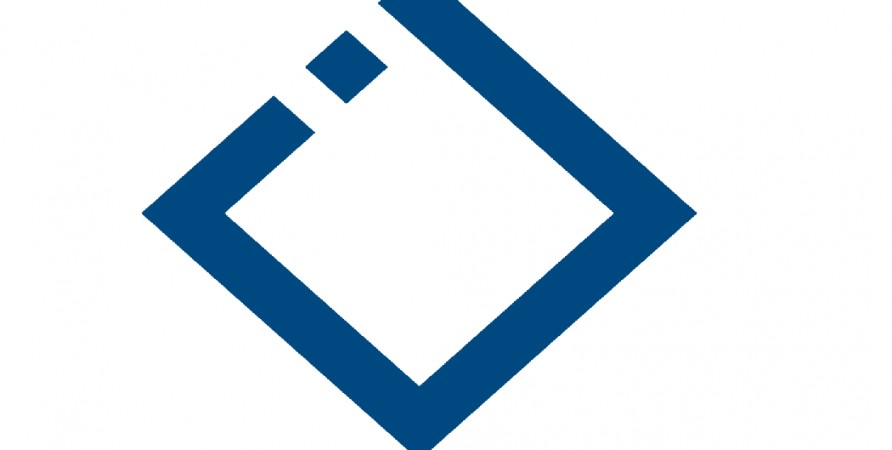 In particular, the disciplinary proceedings against Shorena Glonti, former Head of the News Service, were conducted in violation of the established term, while disciplinary sanction has been imposed on Teona Bakuridze for one and the same violation twice, which contradicts the principles of the labour law. The lack of awareness and involvement of the above employees in the proceedings were evident in both cases, which is why they were not able to properly enjoy their right to justification before being dismissed or sanctioned, as they had not been able to respond to the allegations with relevant legal arguments. In addition, no need or proportionality of the application of the most extreme form of liability – dismissal – has been established in any of the cases.

As for the case of Maia Merkviladze, former Deputy Head of the News Service, as a result of the cancellation of her position in the broadcaster’s staff schedule, she was appointed not to a newly created position of an editor with substantially same functions, but to another, non-equivalent position. This contradicts labour legislation, which stipulates that similar staff changes do not provide the legal basis for the dismissal/change of position of the employee.

In view of the above, on April 24, 2020, the Public Defender of Georgia recommended the Director of the Adjara Broadcaster to annul the orders on the dismissal and change of positions of Shorena Glonti, Maia Merkviladze and Teona Bakuridze and to ensure the restoration of their labour rights.

It should be noted that the identified violations have further strengthened the suspicions about the attempts to change the free and impartial editorial policy of Adjara TV, which arose as a result of the impeachment of Natia Kapanadze, Director of the TV company.

It is also noteworthy that Adjara TV is a state-funded broadcaster, which shall provide influence-free, impartial and diverse programmes of public interest. To perform these functions, legislation imposes a number of obligations on the television,[1] which further increases the need for the TV station to maintain its critical editorial policy and refute questions in this regard.

The Public Defender’s Office continues monitoring of the developments around the Adjara Public Broadcaster, including examination of certain cases of alleged discrimination against representatives of the media, and will respond to them appropriately within its mandate.

[1] Law of Georgia on Broadcasting, Article 16.