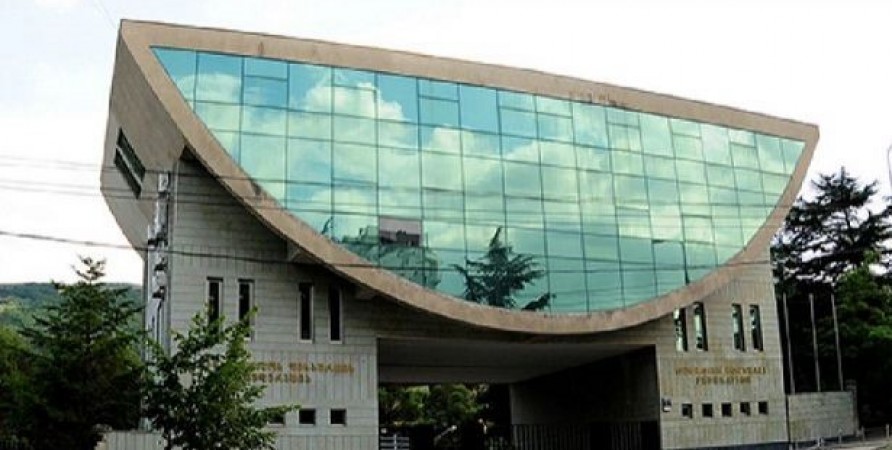 On December 21, 2021, the Public Defender addressed the Georgian Football Federation (GFF) with a recommendation within the framework of a case of discrimination on the grounds of sex. The recommendation was based on the application of professional female football players, whose interests were represented in the Public Defender's Office by the Women's Initiatives Support Group (WISG). The application concerned the protection of the health and labour rights of female players.

Representatives of the Public Defender consulted relevant experts and doctors, and obtained information about international practice in this area. As a result of the case study, the Public Defender of Georgia termed the circumstance that the GFF regulations did not consider the special reproductive health needs of women as discrimination. In particular, the mandatory trainings for doctors of teams subjected to licensing do not include the issues of sexual and reproductive health of female players; no guidelines (standards) have been developed or adopted relating to the physical activity of female players during and after pregnancy; the right of female players, as employees, to motherhood is inadequately secured.

Based on the above, the Public Defender called on the Georgian Football Federation to introduce regulations to protect the sexual and reproductive rights of female players, as well as their right to work, to introduce regulations, the violation of which will result in the application of sports sanctions at its disposal, and, if necessary, to adopt guidlines and take other measures.