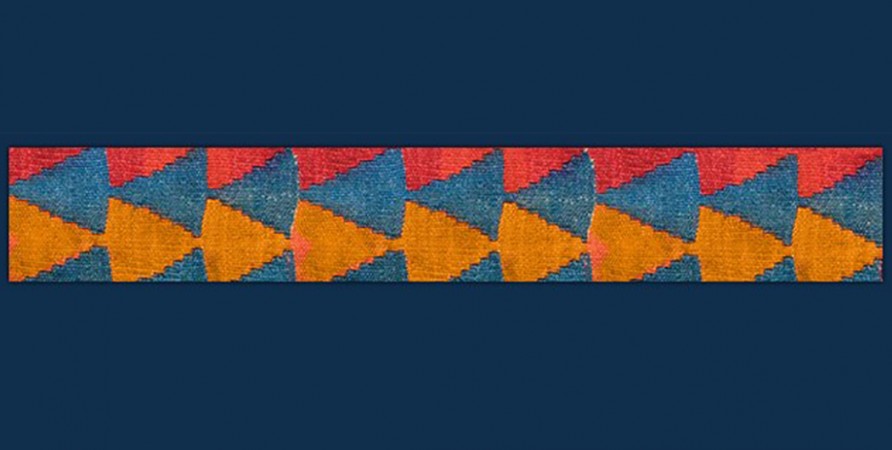 We, the Tolerance Center, Council of Religions and Council of National Minorities operating under the Public Defender of Georgia congratulate you on the International Day for Tolerance! At the same time, we are pleased to announce that we celebrate the 15th anniversary of our establishment.

The Tolerance Center, Council of Religions and Council of National Minorities were established 15 years ago with the joint initiative and efforts of the Public Defender and the religious associations on the one hand and the national minorities on the other hand. Today, it can be said that the Center and the Councils have become the most effective model of working on issues of tolerance, freedom of religion and rights of ethnic minorities.

We may loudly say that all these years we have been consistent and principled in the protection of the values ​​of equality, freedom and tolerance. Due to this, the efforts of the Tolerance Center and the Councils have had a positive impact on religious freedom and civic integration in Georgia.

Through the coordinated work of the Public Defender, Tolerance Center and Council of Religions, and in collaboration with the authorities, international and non-governmental organizations, the hatred-based crimes, violence and discrimination have been boldly exposed and identified, while the state has been urged to respond relevantly. It has become possible to repeal most of the discriminatory legislation related to religion, to introduce a liberal system of registration for religious associations, to change the discriminatory rule of allowing clerics to enter the penitentiary system, to unanimously oppose the initiative of criminalization of the of insult of religious feelings, to intensively oppose the attempts to adopt a special law on religious associations, to hamper the introduction of one-sided, discriminatory teaching of religion in schools; in addition, within the framework of amending the Constitution of Georgia, 3 inappropriate articles restricting the freedom of religion have been removed from the Constitution, the criteria relating to the reflection of religious and ethnic diversities have been introduced in the textbook approval system; many other minor as well as big problems have been solved and equality issues have been raised.

At the same time, the recommendations of the Council of National Minorities served as the basis of many state programmes and activities implemented in the last 15 years in Georgia to promote the protection of civil rights and civic integration of national minorities:

In addition, many other issues were advocated, some of which were implemented, but some of them still remain a problem.

During this time, the Tolerance Center, together with the Councils of Religions and National Minorities, has implemented a number of educational projects: the encyclopedic books "Ethnoses in Georgia" and "Religions in Georgia" and the "Solidarity" magazine were published; School quizzes were conducted to demonstrate knowledge of religious and ethnic diversity; Media competitions, exhibitions, discussions were held in regions densely populated by minorities, etc.

The Center Tolerance, together with the Councils, spared no effort to combat the manifestations of xenophobia, specifically Armenophobia, Turkophobia, Islamophobia and anti-Semitism. We have been working to neutralize negative stereotypes and myths on religious and ethnic grounds.

We are proud of our active participation in neutralizing the obstacles to the construction and operation of the Assyrian Catholic Church in Tbilisi; consistent protection of various protestant groups; joint efforts that stopped the demolition of a historic mosque in the village of Plate; fight against discrimination against Muslims in Nigvziani, Tsintskaro, Samtatskaro, Chela, Mokhe, Kobuleti and Batumi, which has already yielded significant results.

One of the main achievements is that despite working in a difficult, often completely unfavorable environment, we managed, by overcoming many obstacles, to create and maintain a space for cooperation and dialogue based on equality, where a real, true and critical voice can be heard about minority problems. We have been able to ensure the harmonious coexistence and cooperation of completely different and sometimes opposing religious groups and ethnic organizations in one space.

Because of all this, the assesments of the Council of Europe, the European Commission against Racism and Intolerance (ECRI), the Advisory Committee of the Framework Convention for the Protection of National Minorities (FCNM), as well as the reports of the U.S. Department of State and other international organizations emphasize the role of the Tolerance Center and the Councils. The cooperation of the state with the Center and the Councils, the implementation of our recommendations has a special, key importance in terms of assessing the situation of minority rights and tolerance in Georgia.

We would also like to express our heartfelt regret over the fact that in Georgia, in our common homeland, the full protection of religious freedom remains a great challenge, the goal of an equal environment is not unattained yet and the process of civic integration is hampered.

It can be said that systemic discrimination has not been overcome in a number of areas, be it the rule of law, restitution of property confiscated during the Soviet period, unequal environment in the education system, especially in schools, violence and intolerent social attitudes based on stereotypes that treat minorities as visitors, secondary citizens or even a hostile force to the country. Minorities are still not fully involved in the political, cultural or economic life of the country.

Today we must remind each other and everyone of the importance of standing together against human rights violations, intolerance, humiliation, violence and discrimination!