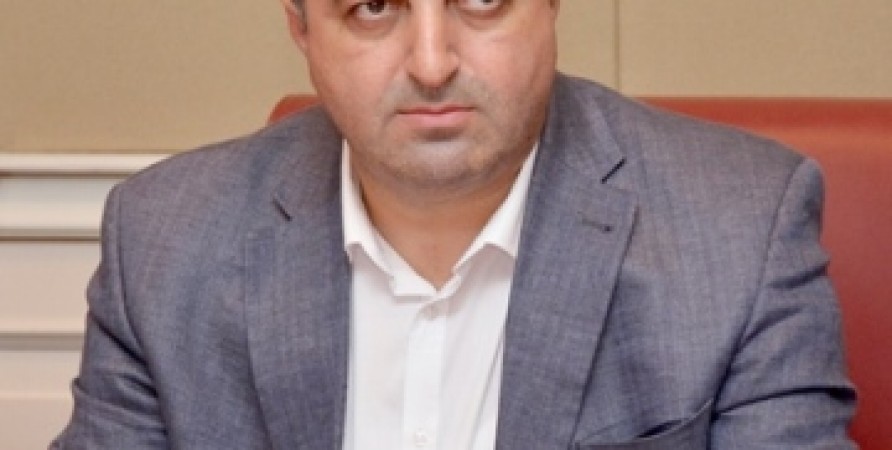 On December 16, 2015,the Parliament adopted a bill drafted on the basis of the Public Defender’s legislative proposal in the first reading. According to the bill, marriage registration rules for persons between 17 and 18 years of age will be changed so that only the court will be authorized to issue a marriage license.In addition, a worthy condition for registration of marriage was clarified and the term of validity for the provision was defined as one year.

We welcome the fact that all the Members of Parliament, attending the plenary session, supported the bill and thus once again reaffirmed their strong will to promote the prevention of early marriage.

The information received as a result of the in-depth study of individual cases by the Public Defender's Office shows that the proposal is another step towards improvement of the Georgian legislation and in general, towards prevention of early marriage.

It is also important the legislative amendment to be supported by campaigns aimed at raising public awareness and other measures supporting the implementation of the law in practice. Given the fact that registration of marriage has a particular impact on women's property rights, the Public Defender considers that it is important the Georgian legislation to be reviewed and improved in this direction as well.