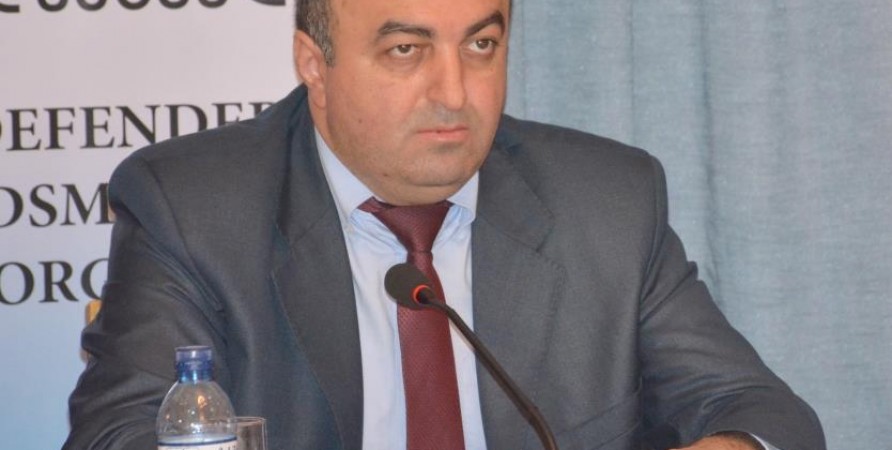 On February 15-19, 2016, Ms. Dubravka Šimonović, United Nations Special Rapporteur on violence against women, its causes and consequences visited Georgia in her official capacity. The Special Rapporteur held meetings with government and civil society representatives, and visited Kakheti and Shida Kartli regions. Office of the Public Defender of Georgia actively participated in meetings held within the visit.

At the end of the official visit, the Special Rapporteur presented her initial findings during a press conference on February 19. She will present a report with final findings and recommendations during the thirty-second session of the UN Human Rights Council in June 2016.

During the press conference the Special Rapporteur discussed the importance of collection and analysis of unified statistical data about issues pertinent to violence against women. In this regard, she highlighted significance of statistical information prepared by the Public Defender of Georgia and recommended the State to design unified standards for collection and analysis of such information, especially in cases of femicide.

The Special Rapporteur also touched upon the stereotypical public beliefs and taboo that prevents women from reporting violence to the police. She expressed particular concern about the lack of restriction orders and stated that it is important for police officers to be more proactive in implementing preventive measures.

Ms. Šimonović discussed early marriage as a form of gender based violence. She acknowledged certain improvements in legislative framework and stated that it is also important to raise public awareness about possible risks of early marriage.

She also highlighted the importance of women participation in decision-making and expressed her support to mandatory quotas, stating that she hopes the initiative will help increase participation of women in political processes.

And lastly, the Special Rapporteur stated that harmonizing national legislation with international standards is highly important for timely prevention of acts of violence against women and changing public acceptance of such facts.

The Public Defender of Georgia joins the recommendations of the Special Rapporteur and remains hopeful that state agencies will consider the above issues during all stages of planning and implementing policy, services and protection measures for combating violence against women and domestic violence.