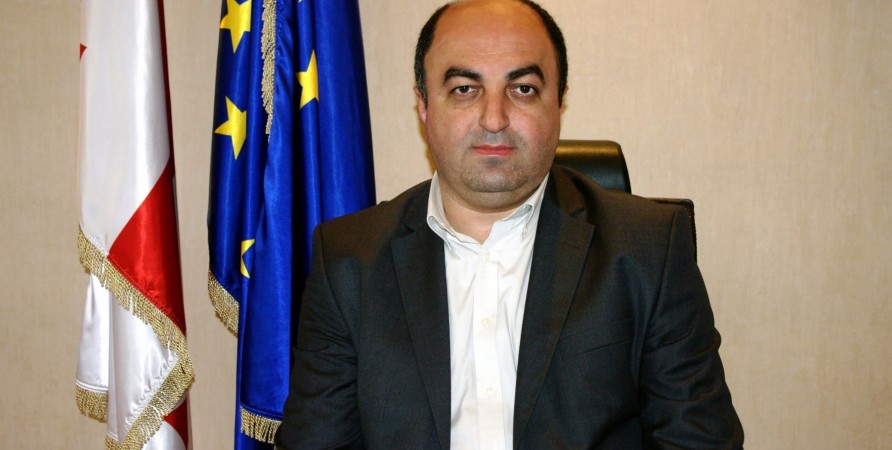 The Public Defender of Georgia comments on disseminated information about charges being issued against accused Giorgi Okropiridze under the subparagraph “a” of the part 3 of the article 373 of the Criminal Code of Georgia. He notes that information on a fact of torture or ill-treatment that had been communicated to the Public Defender of Georgia cannot be directed at and used against an individual/prisoner or cannot serve as a basis for starting criminal prosecution against this person.

According to the article 21 of the Optional Protocol to the UN Convention on Torture, or Other Cruel, Inhuman or Degrading Treatment or Punishment, “no authority or official shall order, apply, permit or tolerate any sanction against any person or organization for having communicated to the national preventive mechanism any information, whether true or false, and no such person or organization shall be otherwise prejudiced in any way”.

On September 23, 2014, the Public Defender of Georgia, in the framework of authority granted by the Organic Law of Georgia On Public Defender, and on the basis of information provided by Giorgi Okropiridze in September, 2014, addressed the Chief Prosecutor of Georgia with a proposal to launch an investigation into an alleged fact of ill-treatment towards accused Giorgi Okropiridze committed in the Penitentiary Establishments N3 and N8. Giorgi Okropiridze explained that personnel of the Penitentiary Establishments N3 and N8 verbally and physically assaulted him and threatened him for going on a hunger strike.

The Public Defender also stresses that activity of the Prosecution of Georgia should in no way become prone to leaning towards abuse of power. Such precedent gives ground to emergence of legitimate questions not only towards reasonability and appropriateness of the charges against Giorgi Okropiridze but it essentially puts in doubt an obligation assumed repeatedly by the state on the road to the country’s democratic development - the obligation of combating torture. The Prosecution of Georgia, as any other institution, should respect the supreme constitutional body that conducts supervision of protection of human rights – the Public Defender of Georgia and not to use action conducted by this agency in the framework of its authority as the grounds for violation of rights of concrete individuals.