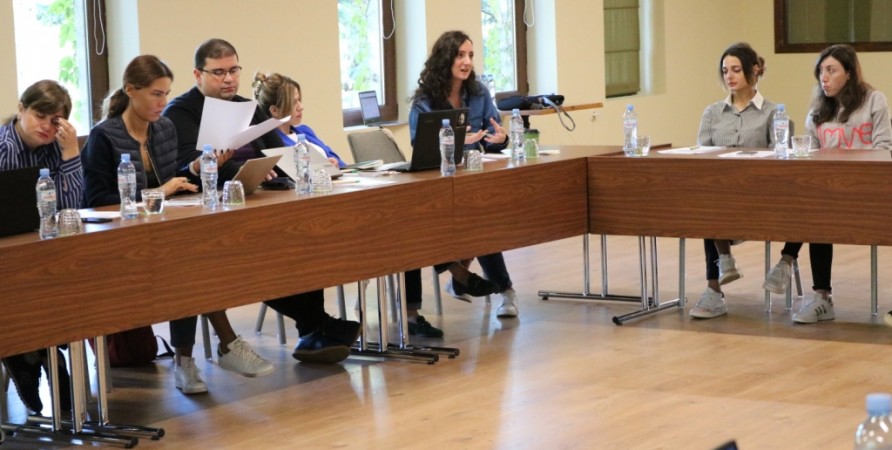 Training for Representatives of Banks on Equality Issues

The Public Defender's Equality Department continues to work to raise awareness of non-discrimination among the representatives of private and public sectors.