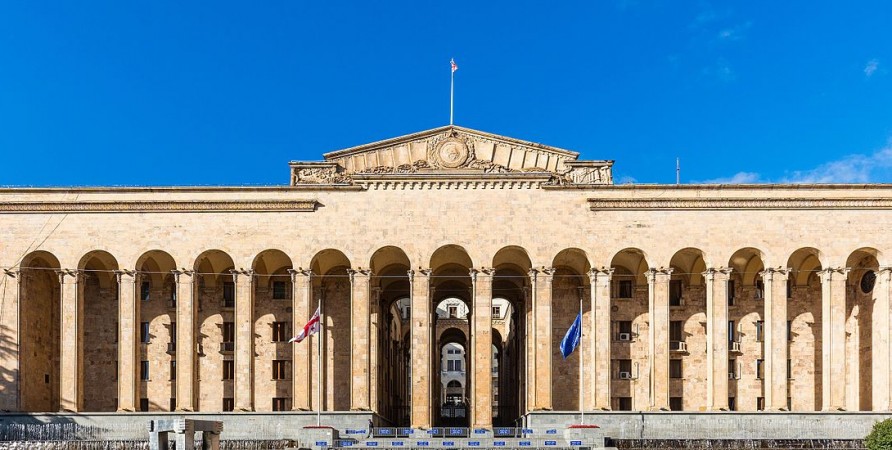 On May 25, 2015, the Public Defender of Georgia addressed the Parliament of Georgia with a legislative proposal in the framework of his legislation-granted authority. The proposal aims at correcting legal basis for termination of the single parent status.

According to the current edition of the Civil Code of Georgia, one of the grounds for termination of the single parent status is contracting marriage that does not automatically mean emergence of obligation of a step father or a step-mother towards a child. According to the Public Defender‘s proposal, the above-mentioned legal ground needs to be modified so that the ground for the status termination will be not a marriage of a parent but a fact of emergence of a record of the second parent or a legal representative in registration records of the child.

Implementation of the Public Defender‘s proposal will be another step towards improvement of the current legislation in gender equality sphere.