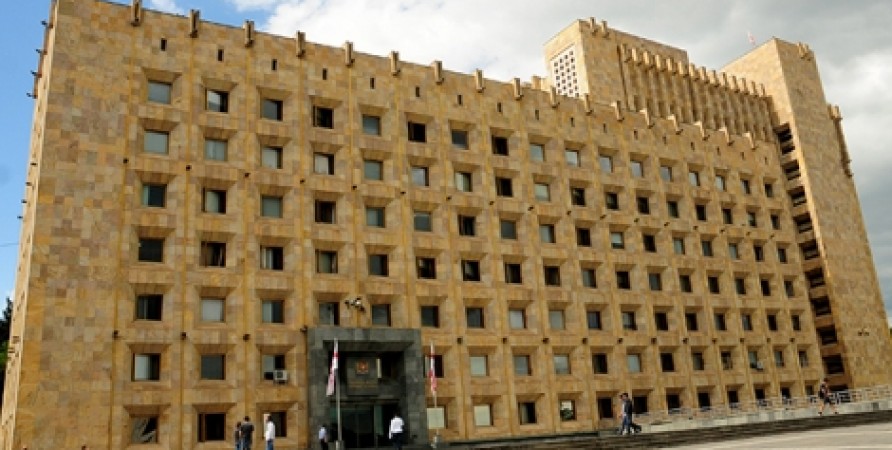 On August 4, 2021, the Public Defender addressed the Government of Georgia with a general proposal to avoid discrimination on the grounds of disability, citizenship and age during the application of the regulations defined by Social Package Resolution No. 279.

As found as a result of the assessment of the resolution, the general rule prohibiting the receipt of more than one social benefit from the State (with few exceptions) is inconsistent with the right to equality. In addition, the general proposal describes the general rule applied to Georgian citizens with dual citizenship, according to which a person cannot receive a social package from Georgia if he/she receives a pension from another country, as discriminatory. The general proposal states that such general rules fail to achieve the goals of social packages, nor do they consider the individual needs of vulnerable groups.

Based on the above, the Public Defender of Georgia called on the Government of Georgia to revise the rules set forth in the social package resolution and to adjust them to the interests of citizens.