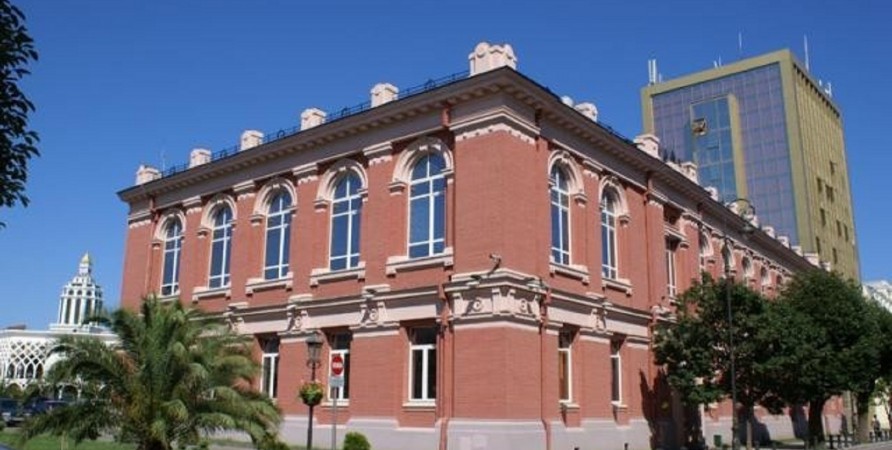 On April 21, 2022, the Public Defender of Georgia filed a constitutional lawsuit with the Constitutional Court of Georgia, requesting the declaration of the provisions adopted by the Parliament of Georgia by an expedited and non-transparent procedure in December 2021 unconstitutional.

According to the December 2021 amendments, the period of involuntary transfer of judges to other courts has increased by four times and the ban on transfer of judges of the Court of Appeal to lower courts has been lifted; In addition, it has become possible to recuse a judge from a case during the process of disciplinary liability, which allows immediate suspension of the judge from his/her powers. The controversial amendments also provide for new ambiguous grounds for imposing disciplinary liability on judges and worsen the system of appointing judges to the courts of first and second instances.

With the above-mentioned constitutional lawsuit, the Public Defender of Georgia aims to support professional freedom of individual judges. Numerous studies prove that the main challenge of the judiciary of Georgia is the excess power concentrated within the court, in the High Council of Justice. The December 2021 amendments have exacerbated the situation in this regard and the purpose of the constitutional lawsuit is to strengthen the role of individual judges and to reduce levers of influence over them.

The independence and effective functioning of the judiciary is an important precondition for Georgia's European future. The acts appealed by us need to be suspended and repealed in order to ensure that the protection of human rights is real in Georgia and no obstacles are created on the path to EU membership in this regard.