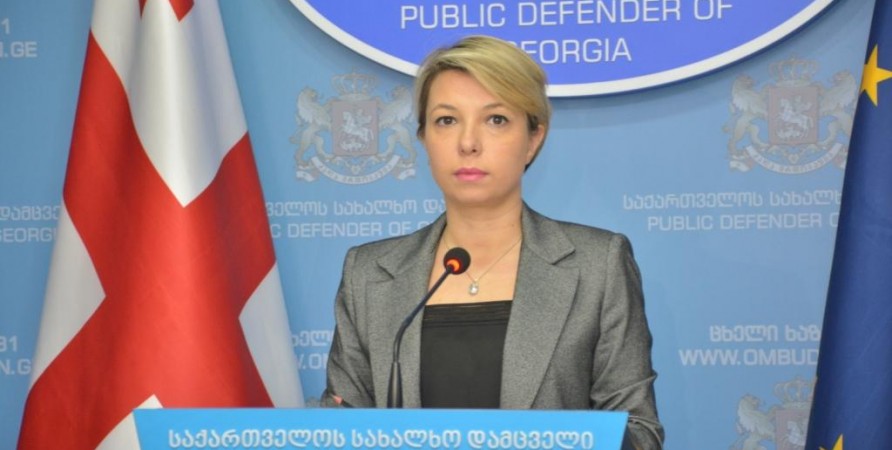 On 1 November 2019, the Public Defender filed a constitutional lawsuit with the Constitutional Court of Georgia and requested that the rule of selection of Supreme Court judicial candidates[1] by the High Council of Justice be declared unconstitutional.

The constitutional lawsuit is based on the findings of the Venice Commission and the OSCE Office for Democratic Institutions and Human Rights (ODIHR), as well as the factual circumstances identified as a result of monitoring the selection process (by the Public Defender of Georgia, OSCE/ODIHR).

The Parliament of Georgia considered the opinions of the Public Defender, OSCE/ODIHR and other stakeholders, but agreed only with some of them. In this regard, we should particularly emphasize the secret and unreasoned decision-making in the process of selection of candidates, as well as the lack of opportunity to appeal against those decision.

The Public Defender of Georgia, in a special report prepared as a result of monitoring the selection of judicial candidates by the Council of Justice, focuses on the following shortcomings related to secret ballot:

The selection rule fails to exclude the risk of arbitrariness, as under the disputed norm, the secret ballot does not oblige the High Council of Justice to substantiate its decision, namely why it favored one candidate and rejected the other. In the absence of the right to appeal, the Supreme Court judicial candidates are unable to prove in court that their rejection was wrong. The rule fails to ensure a fair process and candidates who meet the requirements of the law are unjustifiably prevented from being selected in accordance with their own professional or other personal advantages.

It should be noted that the High Council of Justice of Georgia continues the process of selection of Supreme Court candidates by secret ballot. Another ballot was held on 31 October 2019 and 3 candidates were nominated for one vacancy. The ballot showed the same problems that we saw during the selection of the previous 20 candidates. Specifically, the Council has still not defined a procedure that would select candidates on the basis of conscientiousness and competence criteria. Consequently, it is not possible to say that the selected three candidates were better than the other 12 candidates according to the conscientiousness and competence criteria.

In the constitutional lawsuit, the Public Defender also demands that the Constitutional Court of Georgia suspend the disputed norms until the case is fully resolved. It should also be made clear that even if the Constitutional Court suspends the controversial norms before the final decision, this will not stop the process of hearing or voting on the already selected candidates in the Parliament, but it can have an impact on future vacancies, or re-selection of candidates by the Council of Justice in case the already nominated candidates are not approved by the Parliament.