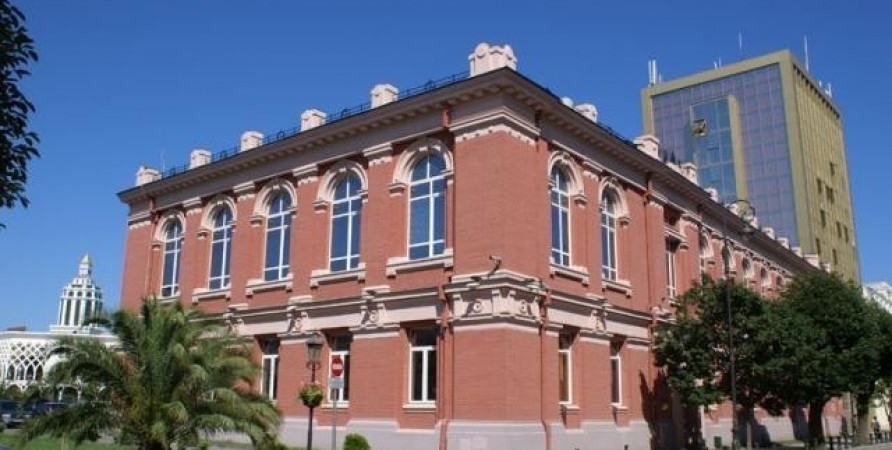 The constitutional lawsuit disputes the procedure of secret ballot for selecting Supreme Court candidates by the High Council of Justice, as it does not require substantiation of a candidate's eligibility.

According to the protocol, the Constitutional Court shall assess the procedure for selecting Supreme Court judges in two directions:

The Constitutional Court explained in its 20 December 2019 protocol that the right to a fair trial enshrined in the Constitution of Georgia also implies the right of a person to apply to a court staffed in accordance with constitutional standards. At the same time, the plenum held that all court rulings may be overturned if they are made by an unauthorized person.

In addition, the plenum of the Constitutional Court provided an important legal explanation in the above protocol, according to which, the candidates not selected by the High Council of Justice have the right to apply to common courts to defend their rights under general rules. It should be noted that the OSCE/ODIHR referred to the need for providing this type of procedure in its legal opinion, but no direct regulation has been provided into the legislation for the above.

Unfortunately, the Constitutional Court did not grant the Public Defender's motion demanding the suspension of the disputed norms until the final resolution of the case. However, the Constitutional Court has not ruled out the possibility to reconsider the feasibility of suspending the disputed norms after a new selection procedure is announced in March 2020 for the vacancy of two members of the Supreme Court.

The Public Defender will use all the resources at her disposal and will again file a motion with the Constitutional Court as soon as the competition is announced.