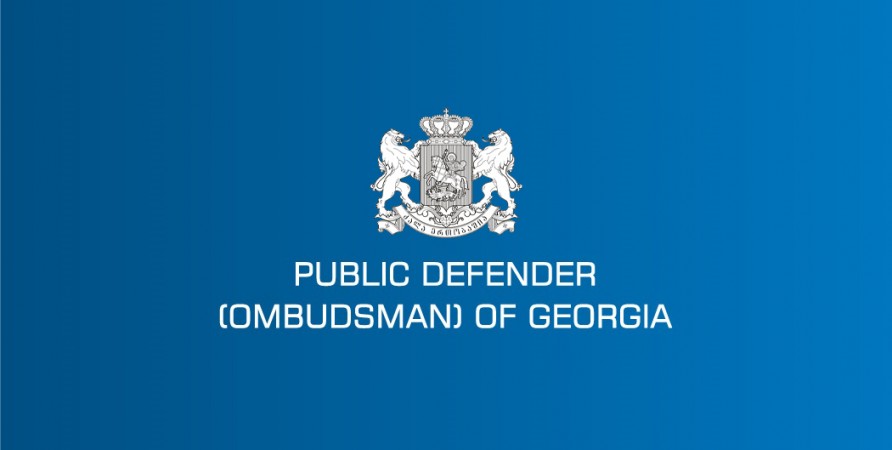 The subject of the Public Defender’s study has repeatedly been cases, when protesters were not allowed by law enforcement officers to set up tents, beds, banners or other temporary constructions. It should be noted that all those rallies took place on a wide pavement, did not prevent traffic, block the entrance of any building or hinder the work of any institution, thus they were fully protected by freedom of assembly.

The study of recent cases shows a tendency that the erection of tents or other temporary constructions is restricted by the law enforcement bodies. The Public Defender of Georgia considers that the Georgian legislation does not contain a norm prohibiting the use of tents, beds, banners or other temporary constructions during rallies and demonstrations. In spite of this, many letters of the Ministry of Internal Affairs refer to paragraph 2 of Article 134 of the Code of Administrative Offences of Georgia as justification of such a restriction:

"Arbitrary connection of other kind of road to a public road, unauthorised construction of any facility at a distance of less than 100 m from a road centreline or in the vicinity of a road, or violation of the conditions of a construction agreement, unauthorised placement of placards, banners, posters, billboards, non-standard road signs, unauthorised digging up of a road or non-compliance with the conditions of a works agreement, or acceptance of a vehicle damaged as a result of a traffic accident for repair without relevant authorization - shall be …fined.”

The Public Defender of Georgia considers that prohibition of the use of tents, beds, banners and other temporary constructions during demonstrations is not subject to Article 134 of the Code of Administrative Offences.

Despite this, the Public Defender decided to dispute the constitutionality of the interpretation of the disputable norm, provided by the Ministry of Internal Affairs of Georgia, in the Constitutional Court of Georgia.

Hereby we’d like to inform public that we will also file an amicus curiae brief with the Tbilisi City Court relating the same issue. Zaza Salaridze and Malkhaz Machalikashvili appealed to the Tbilisi City Court’s Chamber of Administrative Cases and demanded that the decision (action) of 26 September 2018 of the Ministry of Internal Affairs and the Police Department of the Ministry, according to which they were not allowed to set up a tent on a pavement in front of the Parliament building, be found illegal.

The case in question is especially important, as far as it is related to the scope of restriction of freedom of assembly by the state. In the amicus curiae brief, the Public Defender emphasized the approach established by the European Court of Human Rights, according to which, in order to assess the legitimacy of the restriction of the right, the court must, first of all, assess whether the Georgian legislation provides for the prohibition of the use of a tent during a rally in a similar case.