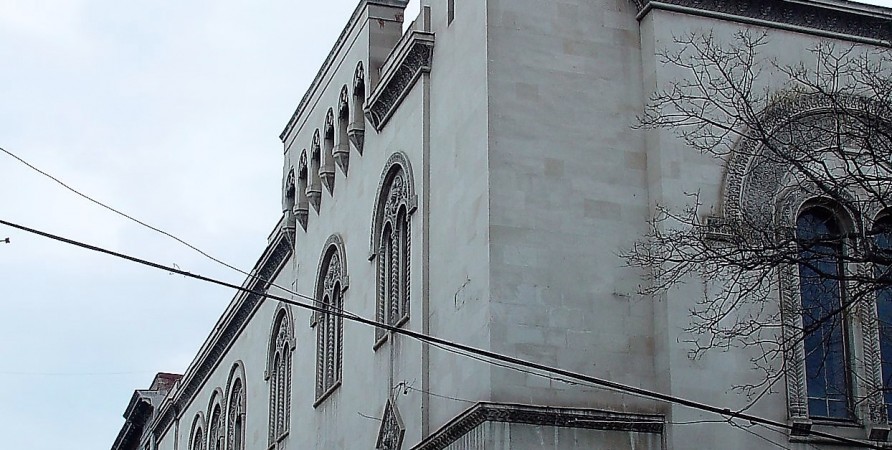 On September 10, 2020, the Public Defender of Georgia established harassment in the workplace on the ground of different opinion, specifically at the National Library of the Parliament of Georgia.

The Public Defender called on the National Library of the Parliament of Georgia to conduct labour relations with the applicant in accordance with the principle of equality and to create an equal working environment for the applicant and all other employees in the future, as well as to develop internal rules for promoting employees in such a way as to exclude discriminatory treatment of other employees.

The applicant linked his harassment to the fact that he had criticized the actions of the library's management. According to the factual circumstances of the case, the applicant could not receive a monetary reward, unlike other employees of the same department, who had identical appraisals.

According to the Public Defender, the employer is authorized to make a decision on giving a monetary reward to a particular employee, however, in the given case, the employer failed to provide arguments against the applicant's assumption that he was not given the reward in order to be harassed.