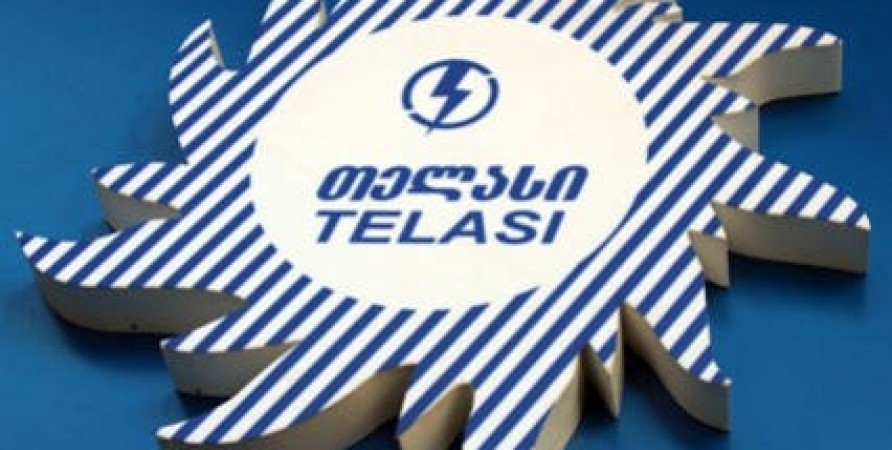 On August 31, 2020, the Public Defender of Georgia established harassment of an employee on the ground of differrent opinion by JSC Telasi and the Head of the Economy and Finance Service of the Financial Division of the same company.

On the basis of the explanations provided by the parties, audio recordings submitted and interviews held with the third parties, it was established that the Head of the Economy and Finance Service of the Financial Division of JSC Telasi used unethical means of communication with the applicant and, as a person in power, used various mechanisms to create a degrading working environment. In addition, despite numerous complaints of the applicant, the company's management did not respond properly.

Based on the above, the Public Defender made a recommendation to the Head of the Economy and Finance Service of the Financial Division of JSC Telasi to refrain from making abusive remarks when performing his duties in the future and not to create a hostile environment in the workplace. The Public Defender also called on the Director General of JSC Telasi to ensure the elimination of harassment against the applicant and to take appropriate disciplinary measures in accordance with the company's internal regulations; to respond promptly and effectively to any signs of discrimination, including when harassment is reported by an employee in the future and to ensure the compliance of internal regulations with the principle of equality and anti-discrimination legislation, as well as their effective enforcement.