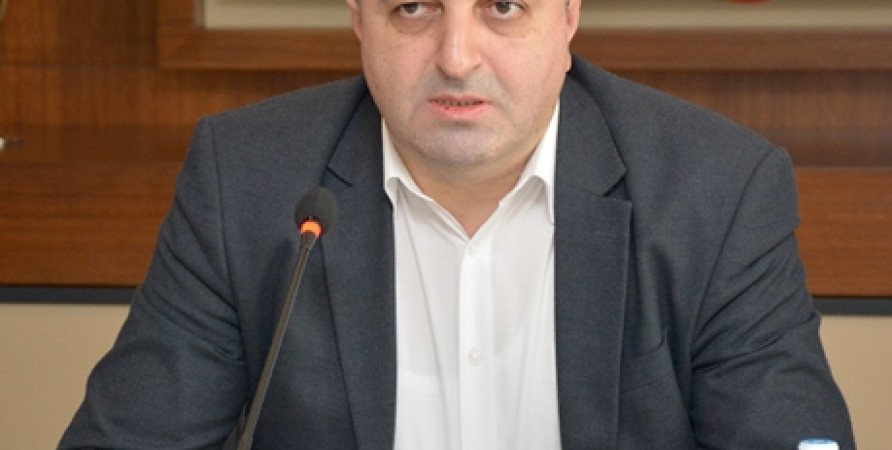 Direct Discrimination on Grounds of Religion

On September 19, 2016, the Public Defender of Georgia appealed to the Kobuleti municipality administration and Ltd. Kobuleti Water with a recommendation concerning interference with the religious freedom of the Muslim community.

According to the recommendation, the Muslim community has no right to use a building that is under their ownership; namely, the building cannot be connected to the water supply system due to the protest of the local population. Opening of a children’s boarding school is planned in the building.

According to representatives of the Muslim community, they had to stop construction of water pipelines in order to avoid tension among the population.

The Public Defender considers that the Muslim community’s right to realize religious freedom through teaching has been restricted and direct discrimination on religious grounds has taken place. Consequently, the Public Defender called on the Muslim community to immediately provide the building with water supply system in order to ensure that the building is exploited from the beginning of the educational year. He also called on the Kobuleti administration to raise awareness of the local population and ensure protection of the equality right of the religious groups living in the municipality.