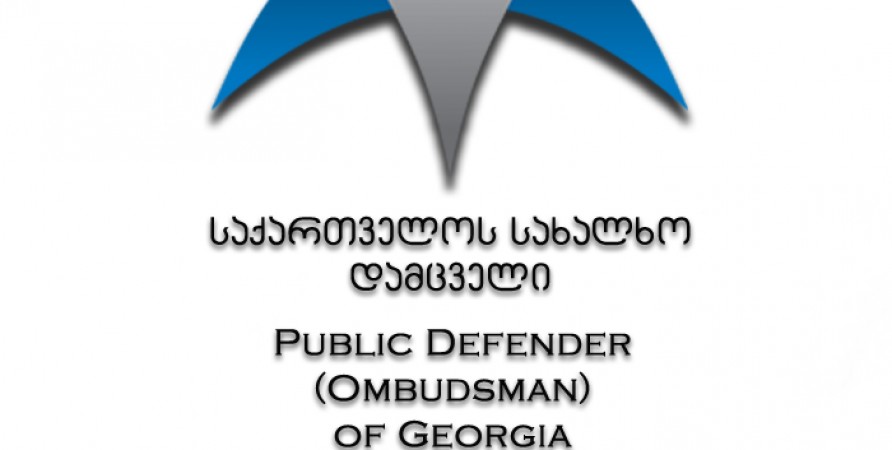 On May 13, 2016, the Public Defender of Georgia addressed the non-entrepreneurial (non-commercial) legal entity "Khulo Union of Kindergartens" with a recommendation to eliminate discrimination on property grounds in pre-contractual relations.

According to the factual circumstances, one of the criteria for employing a teacher in a newly opened kindergarten in the village of Ghurta was the social condition of the candidate's family, evaluation of which was based on oral information received from the local population and the Ghurta village administration.

The Public Defender described the mentioned criteria as a positive measure and noted that such measures, in some cases, may serve as the most effective means of combating inequality, however, specific factual context must be taken into account and others’ right to equality should not be violated while using such measures.

The Public Defender explains that in case of the use of positive measures, the employer must fairly and objectively assess all candidates. Positive measures may be used when several candidates are selected based on objective evaluation and when they are equally able to perform the duties of the particular position.

In the given case, there was not a prerequisite for the use of positive measures, as far as one of the criteria of employment - the candidate's financial status - led to the automatic exclusion of a certain group of candidates and limited the chances for objective evaluation of the candidates. In addition, there was no effective mechanism for assessment of the mentioned criteria and it was defined not according to the official data, but according to oral information received from the rural population and the village administration.

The Public Defender notes that employment is one of the expressions of a person’s individual choice. When performing duties in the workplace, people have the opportunity to realize themselves and get a source of income. It is unacceptable the right to work to be realized not according to individual characteristics of specific candidates, but according to the income of their family members. Therefore, the Public Defender considers that in the present case the refusal of employment represents a direct discrimination on grounds of property.