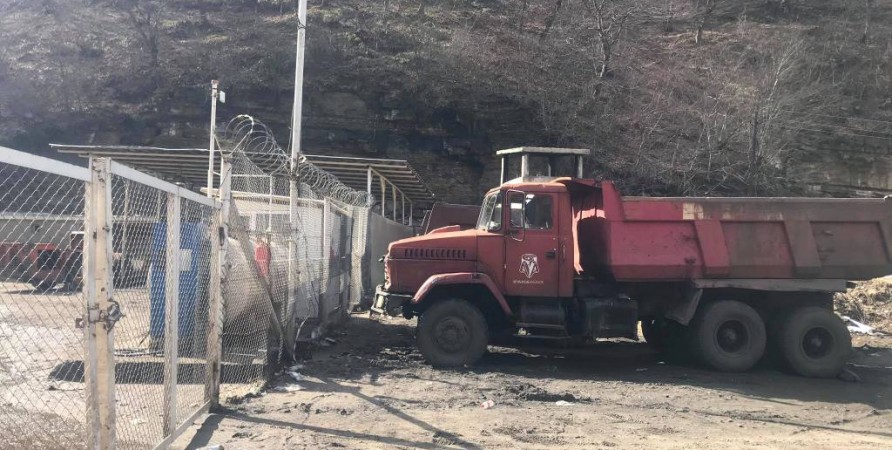 On December 21, 2021, the Public Defender of Georgia addressed Shukruti+ Ltd with a recommendation to eliminate discrimination on the grounds of dissenting opinion in labour relations.

According to the factual circumstances, the company fired a miner, who spoke to the company's administration about problems in the workspace, including non-compliance with safety standards. The problems mentioned by the applicant can be proved by the information provided by the Labour Inspection Service as well.

According to the miner, he was fired for expressing his views and dissatisfaction, while the respondent (Shukruti+ Ltd) could not provide arguments proving that the reason for the applicant's dismissal was not his views on safety at work.

In view of the above, the Public Defender called on the respondent to eliminate the consequences of discrimination against the applicant, in particular, to reinstate him in the same or equivalent position, as well as to prevent discriminatory treatment of employees due to their dissenting opinions and/or on other grounds in the future, to conduct activities in accordance with the principle of equality and to ensure compliance of internal organizational acts and policies with the Law of Georgia on the Elimination of All Forms of Discrimination.