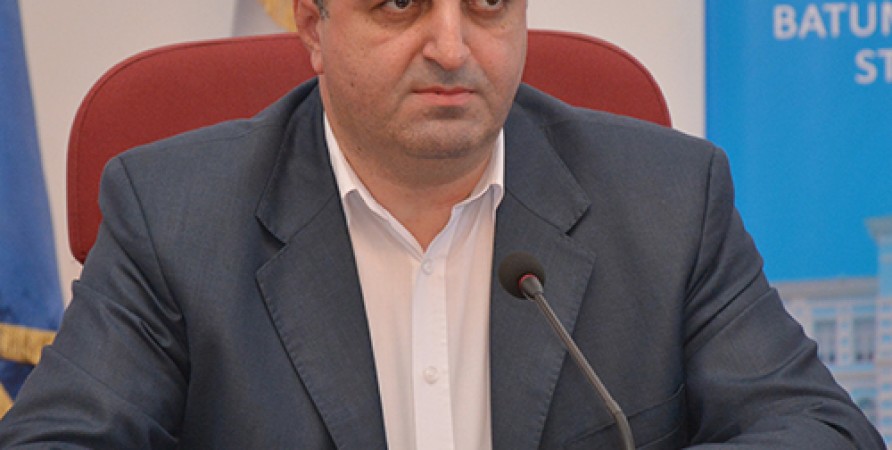 On November 10, 2016, the Public Defender of Georgia addressed the Tabula TV Company with a general proposal regarding a sexist promo video of the program Restaurant. The Public Defender considers that the video contributes to strengthening of gender stereotypes.

A woman's naked body is used in the promo as an object for placing food – it is portrayed as a valueless item, which devalues ​​the woman's personality. There is no logical connection between the program and the content of its promo, as the focus is made not on the food but on the woman's body used as an object.

The Public Defender notes that assessment of a woman according to her appearance, her biological characteristics, as well as her portrayal as an "object", represents sexism, which can lead to devastating consequences for women's human rights situation in Georgia. The woman has a decorative role in the mentioned sexist promo, and at the same time, she is sexualized by presenting her naked body.

Given that the respondent refused to remove the advertising, the Public Defender addressed the TV Company to delete the promo from the Internet and to observe the principle of equality in its future activities.