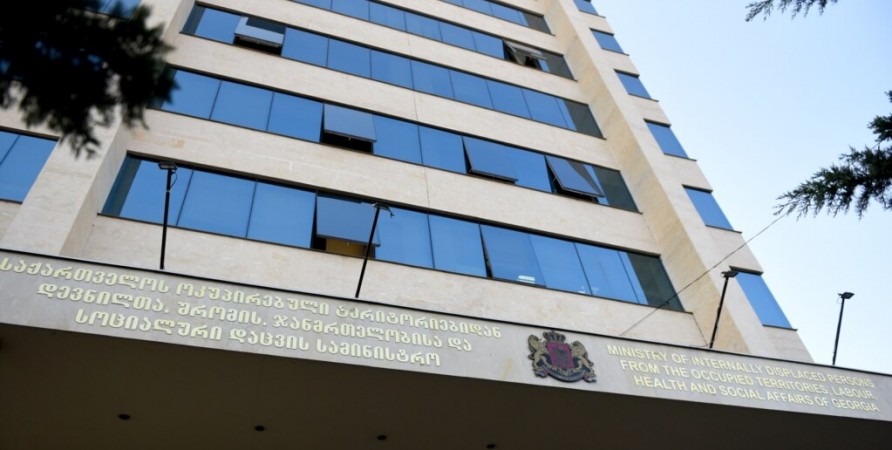 On July 9, 2021, the Public Defender of Georgia addressed the Minister of Internally Displaced Persons from the Occupied Territories, Labour, Health and Social Affairs of Georgia with a general proposal relating to alleged discrimination on the grounds of disability.

The general proposal was based on the application of a pregnant woman with disabilities, according to which, during a consultation at the medical institution, the medical documentation was provided to her in an inaccessible (printed) form. According to the applicant, due to the lack of services tailored to the blind, she is deprived of the opportunity to access medical documentation about her own health, which puts her in a discriminatory position and restricts her right to use services independently, on an equal basis with others. In addition, she is forced to make information about her own health available to her family members, as they read her medical records, prescriptions and results of various examinations.

In the general proposal, the Public Defender stressed that persons with disabilities still have to fight for access to the environment, as well as for equal use of various public and private services on an equal basis with others. She emphasized that the concept of intersectional discrimination is particularly relevant in relation to women with disabilities, as pregnant women with disabilities find themselves in an even more severely disadvantaged position when their needs are not taken into account.

Accordingly, the Public Defender called on the Minister of Health to systematically analyze the needs of pregnant women with disabilities in terms of their access to health care services, develop an action plan and guidelines for medical institutions functioning across Georgia so that they provide patients with disabilities with information on their health status in an accessible format - Braille, sign language, augmentative and alternative communication or any other accessible format. In addition, it is necessary to draft a legislative act or amendments to the legislative act to reflect the relevant obligation at the normative level.