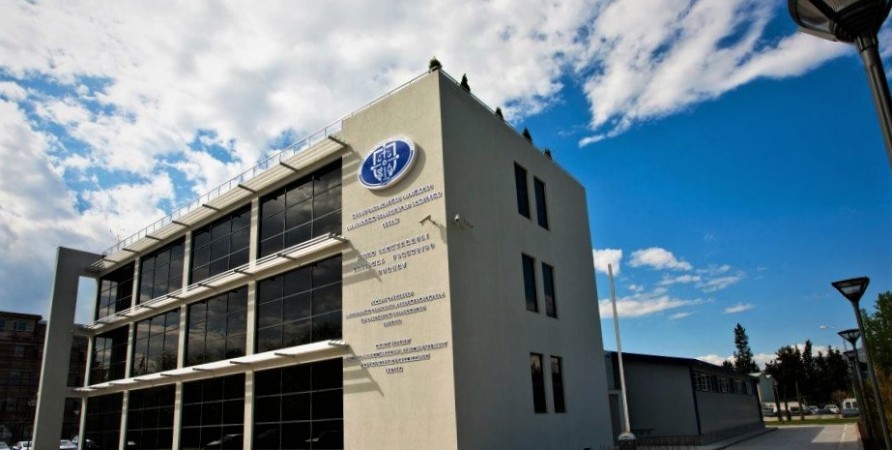 On December 21, 2021, the Public Defender addressed the Head of the Levan Samkharauli National Forensics Bureau with a general proposal and called on him to ensure adaptation of the Bureau buildings as well as access to all services and information for persons with disabilities, regardless of the type of disability.

The applicant arrived at the Gurjaani branch of the Levan Samkharauli National Forensics Bureau to get a certificate, however, he could not enter the building as there was no ramp at the entrance. After the applicant informed the hotline operator about the barrier, an employee of the Bureau gave him a blank sheet of paper on the street and told him to briefly write the text of the application.

The Head of the Levan Samkharauli National Forensics Bureau confirmed that the building was not adapted for wheelchair users, adding that in recent years most of the Bureau offices had been equipped with ramps and that it was planned to relocate the Gurjaani Medical Examination Department to another building, which would be tailored to the needs of persons with disabilities.

In the general proposal, the Public Defender emphasized that as the obligation of ensuring accessibiliy was unconditional, there could be no justification for the neglect of that obligation by state institutions or private companies. The relocation of the Gurjaani Medical Examination Department in the future cannot be considered as justification for the existing discriminatory environment, as the future action cannot remedy the current daily violations of the rights of persons with disabilities.

According to the Public Defender, it is important for public and private institutions to fully assume the responsibilities and obligations imposed on them by regional and international laws and to make every effort to adapt the services offered for persons with disabilities, in full compliance with the relevant standards, in order to facilitate the enjoyment of services by persons with disabilities on an equal basis with others.

It should be noted that the Public Defender of Georgia has already addressed the Chamber of Notaries with a recommendation and the Director of JSC Liberty Bank with a general proposal relating to the accessibility of physical environment. The Public Defender will continue to work actively for the protection of the rights of persons with disabilities in the future.