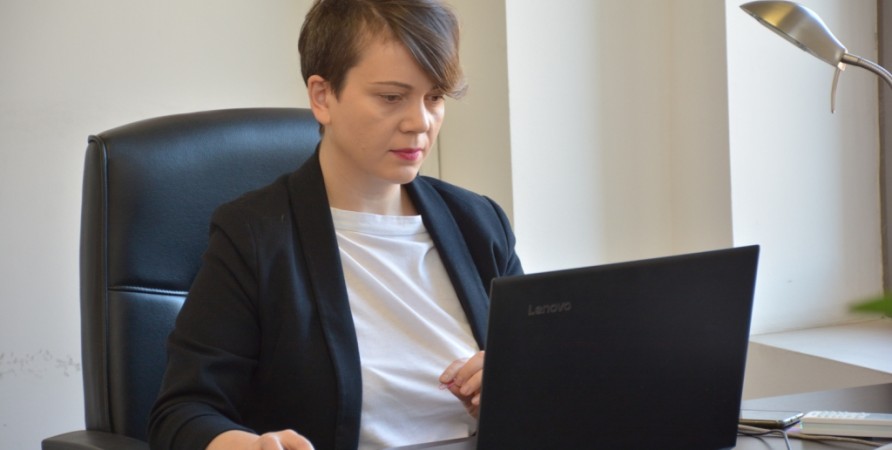 On December 9, 2020, Ekaterine Skhiladze, Deputy Public Defender of Georgia, participated in an online conference to discuss the amendments made to the Labour Code of Georgia to combat discrimination and strengthen women's labour rights.

In her speech, the Deputy Public Defender spoke about the issues and challenges left beyond the reform of labour legislation, which remains a problem in terms of effective protection of women's labour rights.

She noted that the changes did not address the issue of pregnancy, childbirth and childcare leave. The total amount of assistance is still GEL 1,000, while, according to the official data of Geostat, the average monthly nominal salary is GEL 1202 as of 2020.

Due to small amount of assistance and lack of the unwillingness of private employers to pay women wages during their maternity leave, women are often forced to take only a short maternity or childcare leave. Thus, the existing regulation does not comply with international standards, according to which, the amount of remuneration should be sufficient to maintain the health of women and children and to ensure their proper living conditions.

Participants in the online conference discussed the legislative changes and the mechanisms of their effective implementation, presented their views and talked about the opportunities for cooperation and mutual assistance.

The event was organized by the USAID Programme "Promoting Rule of Law in Georgia” (PROLoG), which is being implemented by the East-West Management Institute (EWMI).