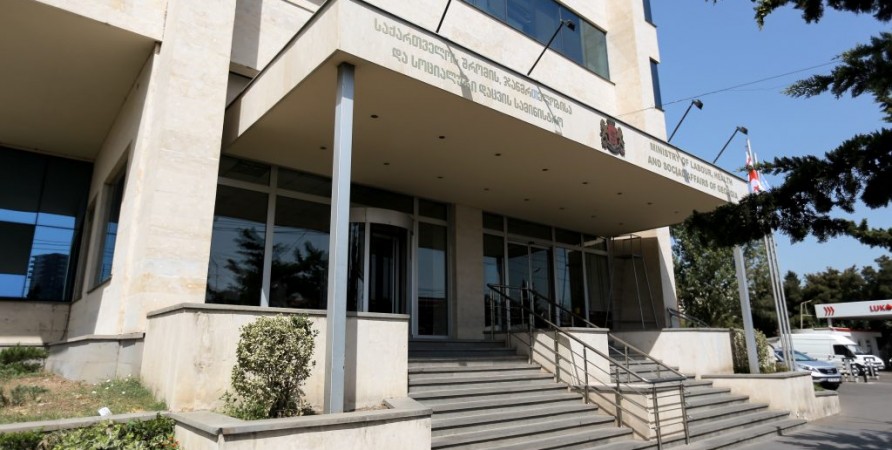 On December 27, 2021, the Public Defender of Georgia addressed the Chairman of the Interagency Commission for Determining Conditions for Banking Services, the Minister of Internally Displaced Persons from the Occupied Territories, Labour, Health and Social Affairs, the Acting Director of LEPL Social Service Agency and the President of the National Bank of Georgia with a general proposal and demanded a reduction in the interest rates of social (so-called “pension”) loans. The study of the case revealed that JSC Liberty Bank does not take into account the different socio-economic situations of persons using social loans when determining the loan interest rates, which puts these individuals in an unjustifiably unfavorable position.

The Public Defender drew attention to the fact that social loans are mainly enjoyed by persons in difficult economic situation, poor families, veterans, persons with IDP status, persons with disabilities, pensioners and other persons receiving state aid mainly for meeting their basic necessities and providing conditions for a dignified life. At the same time, this part of the population repays the loan with this very state aid. As a result, due to the set interest rate (30.69%), the amount to be repaid to the bank eventually is about 75% higher than the original amount received as a loan.

Taking into account the above and the principle of equality, the Public Defender called on the relevant agencies to take specific steps to reduce the amount of interest rates of the social loans.