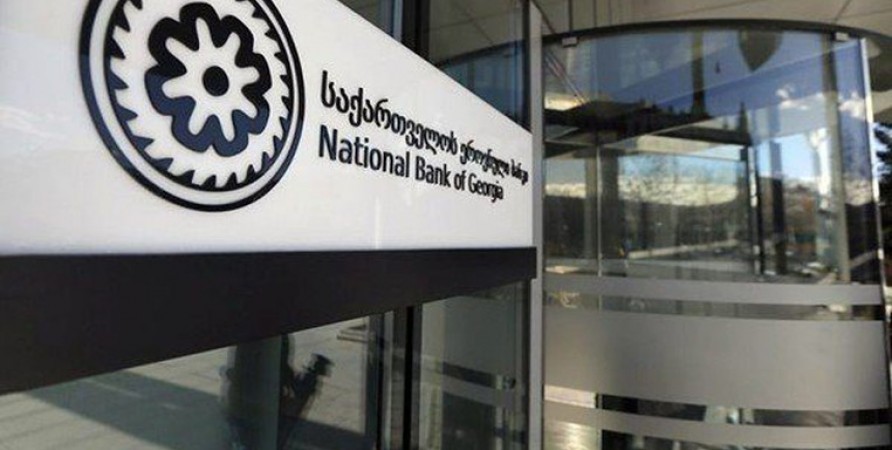 On July 9, 2021, the Public Defender of Georgia addressed the President of the National Bank of Georgia with a general proposal relating to alleged discrimination on the grounds of age.

The study of the case made it clear that commercial banks operating in Georgia use age limit as a criterion for issuing a number of loan products (consumer loan, installment, mortgage), beyond which a person is refused to get any of these products. In addition, in some cases, age also becomes the basis for limiting the loan term.

The Public Defender, referring to the relevant standards, stressed that the refusal of various types of loans for the purpose of insuring risks, as well as application of additional stricter conditions, puts older consumers in a different unfavorable position. To avoid this, the consumer’s condition should be assessed individually and decisions should not be based solely on age.

Accordingly, the Public Defender called on the President of the National Bank to instruct commercial banks operating in Georgia not to use age as a ground for unequivocal refusal to provide banking services or to limit the term of loan products, and in case of necessity, insure risks so that to ensure that the amount of state pension actually received by older people is not below the subsistence minimum.

It should be noted that in response to the general proposal, the National Bank of Georgia said it had started examination of the case and the relevant correspondence had been sent to the commercial banks operating in Georgia.