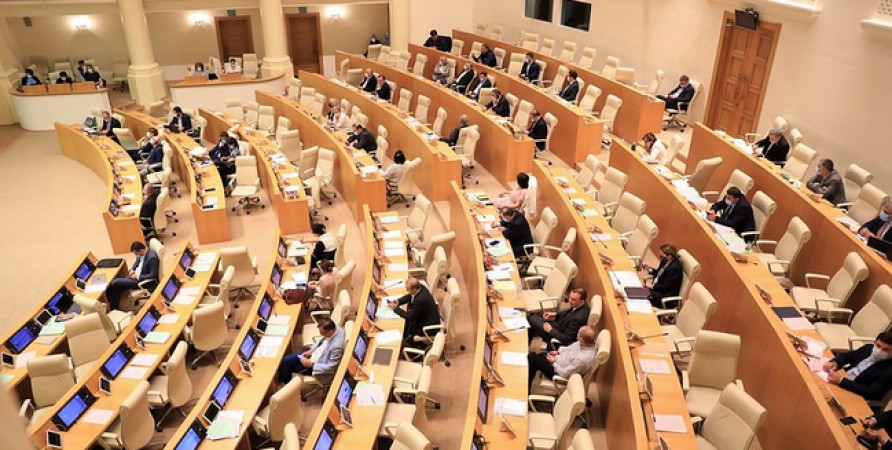 The Public Defender proposed to the Parliament of Georgia to make legislative changes in order to enable accused prisoners to call their lawyers any time, even when their right to make calls is restricted. The change is necessary to ensure the effective defence of the accused.

It should be noted that by the decision of the investigator/prosecutor, the restriction of the right to make phone calls may last for the entire period of the defendant’s custody - up to 9 months. Information received from each penitentiary institution confirms that defendants could not call lawyers during the mentioned period when their right to make calls was restricted. The reason for this is that pursuant to the Imprisonment Code, a lawyer is not among the persons that the defendant may call as an exception during the restriction.

According to the information provided by penitentiary institutions, during 2020-2021, the restriction of the right to make phone calls was applied against 908 defendants by the decision of the investigator/prosecutor, which indicates the importance of this issue.

The right to make phone calls is the fastest and most effective way for a defendant to contact a lawyer, agree on a defence strategy, or take specific steps. This is especially important in the light of the fact that the procedural law strictly stipulates the time limits for the submission of evidence by the parties before the consideration of a case on its merits, and the evidence submitted in violation of this time limit is usually no longer considered by the court. It should be noted that sending messages by post cannot be considered an equivalent alternative to telephone communication taking into account the shortcomings related to the timeliness of delivery of postal messages.

It is welcome that the Prosecutor General's Office shares the position of the Public Defender and considers that the restriction of the defendant’s right to make calls does not imply a ban on communication with his/her lawyer.

The Public Defender hopes that the Georgian Parliament will endorse the proposal and each year hundreds of inmates will be allowed to contact their lawyers by telephone.