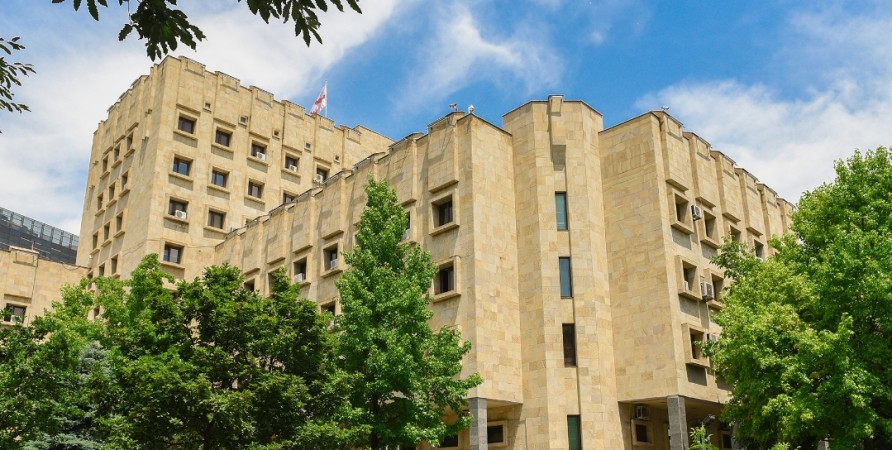 On October 21, 2020, the Public Defender of Georgia addressed the Prosecutor General of Georgia with a proposal to launch an investigation into the alleged persecution of the employees of the Public Broadcaster Adjara Television and Radio.

Examination of the circumstances of the case revealed that the employees of the Adjara TV were persecuted for their different opinions, in particular, for openly expressing critical views on the decisions made by the management. Without justification or with incorrect justification, the functions of certain employees were unilaterally changed, disciplinary proceedings were launched against them or they were dismissed on the motive of restricting the freedom of expression of critical opinion by the said persons.

Accordingly, the Public Defender of Georgia considers that the actions carried out against the staff of the Public Broadcaster Adjara Television and Radio, which contain signs of alleged persecution, require an adequate assessment by the investigative agency, the launch of an investigation and appropriate legal measures.