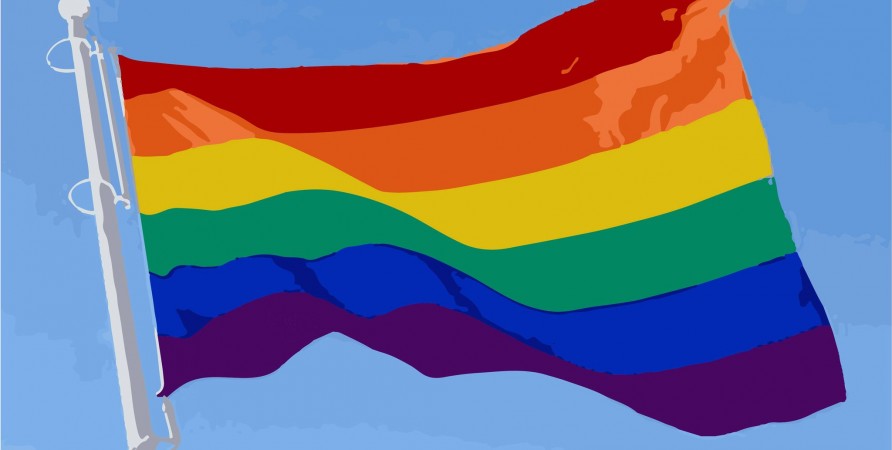 In connection with the March of Dignity scheduled for July 5, 2021, the Public Defender of Georgia considers it important for the State to ensure the freedom of assembly and expression of citizens by preventing risks and taking appropriate protection measures. In addition, the statements made by far-right and violent groups, containing threats against the LGBT+ community and their supporters, need special attention and appropriate legal response.

The LGBT+ community and their supporters have had to exercise their freedom of expression and peaceful assembly in a life-threatening environment for years. Against this background, the State, instead of taking responsibility for ensuring the safety of the LGBT+ community, is limited to insufficient measures and general public statements. Responses to the violations and alleged crimes committed by homo/transphobic people are, in most cases, fragmented and ineffective.

Any peaceful protest or solidarity act related to the protection of human rights, regardless of its content, is protected by the Constitution of Georgia and the authorities are obliged to ensure its protection. In contrast, high officials contribute to the politicization of the issue and portray the restriction of the rights of the community as a guarantee for their safety.

In view of the above, the Public Defender calls on the competent bodies and officials, based on the experience of previous years, to take measures that will actually protect the safety, freedom of expression and freedom of assembly of the participants in the March of Dignity, as well as to respond effectively to the violations of law, in order to avoid the sense of impunity and similar incidents in the future and to make statements in support of the LGBT+ community.