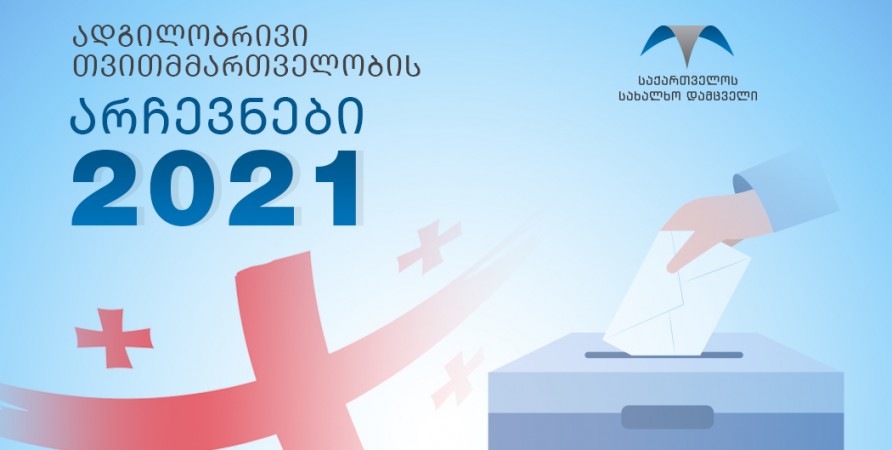 The Public Defender of Georgia is actively monitoring the human rights violations during the pre-election period and is concerned about the alleged discriminatory dismissal of dozens of people for their political views.

According to the information available to the Public Defender’s Office at this time, 62 employees were subjected to various forms of pressure. Most of them, in a conversation with the representatives of the Public Defender, confirmed pressure and dismissal, and explained the above by kinship, friendship or good relations with members of the party of former Prime Minister Giorgi Gakharia. (It should be noted that several of them, despite confirmation of pressure, refrained from giving their consent to the Public Defender's Office to examine their cases). The mentioned individuals were fired from the Ministry of Internal Affairs, municipal services, non-commercial legal entities as well as legal entities under public law established by various municipalities, and other public institutions.

Citizens allege that their superiors told them to file applications for resignation, which some agreed to and some did not, although the latter were dismissed anyway, on other grounds. Disciplinary proceedings were launched against some of them.

The above case contain elements of crime under the Criminal Code of Georgia – persecution for political views. On August 31, 2021, the Public Defender sent the cases of 34 persons to the Prosecutor General's Office of Georgia and the Ministry of Internal Affairs of Georgia for investigation and response. As the Office receives daily applications and reports of similar incidents, the Public Defender's Office, after communication with the dismissed persons, will periodically provide additional information on such incidents to the law enforcement agencies and will monitor their response to the cases, and will also examine individual cases of alleged discrimination and violation of the right to work.

The Public Defender emphasizes that it is inadmissible to persecute people, including to dismiss them, because of their political views or opinions.

Based on the above, the Public Defender calls on: