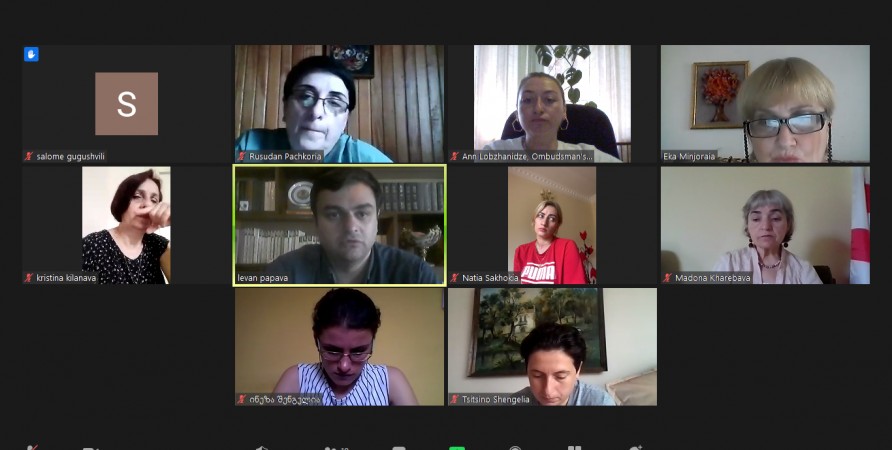 In June 2021, information meetings were organized by the Gender Department and the Western Georgia Division of the Public Defender's Office in the municipalities of Imereti, Guria, Adjara, Samegrelo and Zemo Svaneti regions.

Meetings were chaired by Ana Lobzhanidze, a representative of the Gender Department of the Public Defender's Office of Georgia, who spoke about the importance of gender mainstreaming and the principles that ensure its achievement. In addition, participants in the meeting were informed of the results of the study on the assessment of local self-governments’ gender policy, its key findings and recommendations. At the end of the meeting, participants received information about the mandate, capabilities and functions of the Public Defender.

Future cooperation steps were also planned during the meetings, which will contribute to the achievement of gender equality and improvement in the rights situation of women.

The meetings were attended by members of the municipal gender equality councils, advisors/persons responsible for gender issues, members of the Supreme Council of Adjara, representatives of local non-governmental organizations, students, social workers, police officers, rural women and other stakeholders.