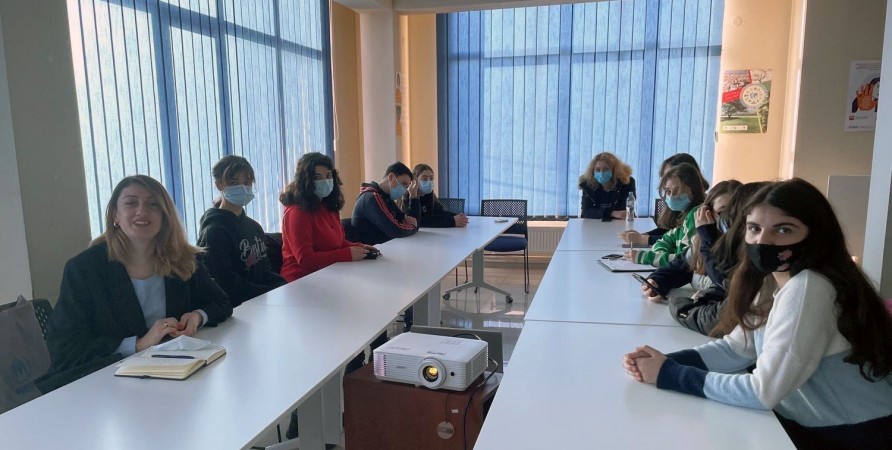 During the Human Rights Week, representatives of the Eastern and Western Georgia Regional Divisions of the Public Defender's Office held information meetings with target groups of the municipal centers and introduced them to the general principles of human rights and the mandate of the Public Defender.

Domestic violence and children's rights were discussed with the youth of Gori, Mtskheta, Sagarejo, Akhaltsikhe, Tsalka, Marneuli and Ninotsminda; An information meeting on domestic violence was also held with the Telavi youth rugby team.

At the meetings with students of Kutaisi, Batumi, Ozurgeti, Tsalenjikha, Zugdidi and Mestia schools, their parents, teachers and representatives of non-governmental organizations operating in the regions, the following were discussed:

The participants showed particular interest in the impact of the Covid 19 pandemic on human rights and the practice of the Public Defender in terms of elimination of the challenges and problems identified.