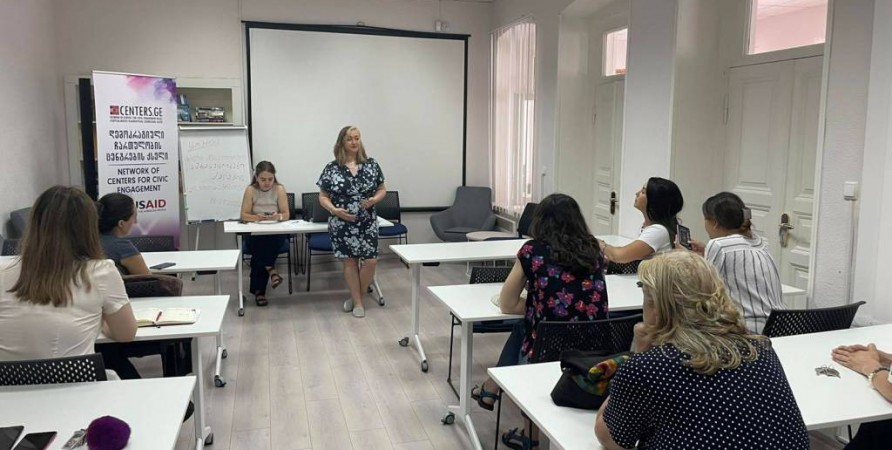 At the meetings, the purpose of which was to raise awareness of women living in the regions about violence against women and domestic violence, the participants received information about the mandate of the Public Defender of Georgia and the protection and assistance services for victims of violence. They also spoke about the stereotypes relating to gender equality and women’s role in the society.

Meetings were also held with regional police officers. The topics of discussion at the meetings were access to the protection and support services for female victims of violence, including domestic violence, and women belonging to various vulnerable groups, as well as forms of violence, detection of violence and referral to the law enforcement agencies. During the meeting, police officers talked about domestic violence, femicide, preventive measures, women's economic empowerment and various challenges encountered at the investigation stage.

The meetings organized by the Akhalkalaki and Telavi regional offices of the Eastern Division of the Public Defender's Office were led by Gvantsa Kharatishvili and Ana Lobzhanidze, employees of the Gender Department of the Office.

The Gender Department of the Public Defender’s Office continues to hold informational meetings in the regions relating to violence against women and domestic violence.