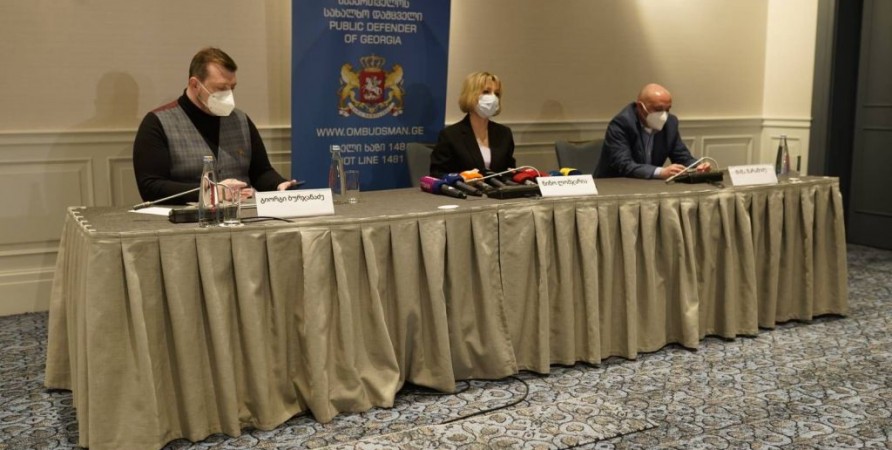 According to the OSCE Office for Democratic Institutions and Human Rights, contrary to international standards, the abolition of the State Inspector's Service by the Parliament was hasty and was not preceded by prior consultations. According to the organization, this decision is a dangerous precedent as it poses a threat to the rule of law and effective functioning of independent institutions.

The legal opinion reads that the legislative change and its outcome may affect the quality of human rights protection in the country, as well as investigation of cases of ill-treatment and death of prisoners, as the effectiveness of an independent institution is at stake, while the mandate of an investigative body is extended to crimes that had not been covered by the jurisdiction of an independent body so far (without increasing the relevant financial resources).

The OSCE Office for Democratic Institutions and Human Rights has made a number of recommendations regarding the law adopted by the Parliament, including:

The OSCE/ODIHR assessments, findings and recommendations are based on international human rights law and the documents adopted by the OSCE and other international organizations.

The Public Defender of Georgia uses all the legal levers and mechanisms at her disposal to promote the protection of human rights in the country and the effective functioning of independent bodies responsible for the protection of human rights. The Public Defender applied to the OSCE Office for Democratic Institutions and Human Rights for this very aim.

The OSCE/ODIHR legal assessment will be available in Georgian in the near future.