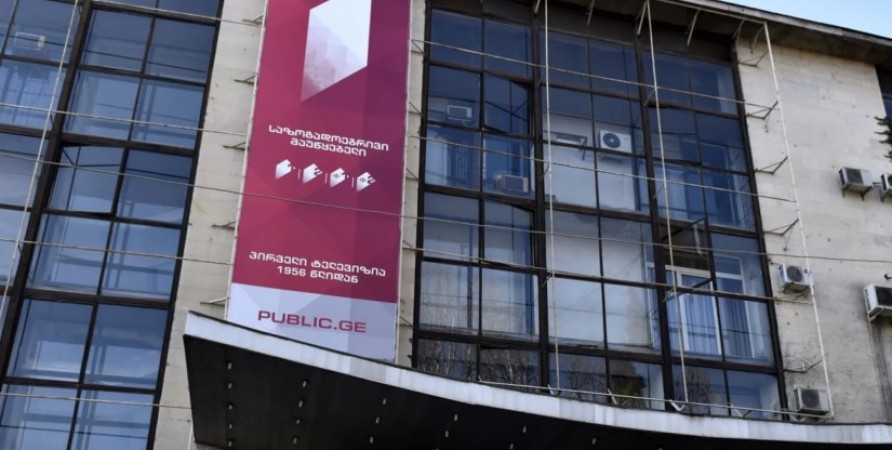 Pursuant to Article 209 of the Rules of Procedure of the Parliament of Georgia, the Public Defender of Georgia nominated Lasha Tugushi as a candidate for the position of a member of the Public Broadcaster’s Board of Trustees.

Lasha Tugushi has 27 years of experience working in the field of media. He has been the editor-in-chief of several media outlets, has been engaged in academic and civic activities, and has been distinguished by his principled positions throughout his long career. Lasha Tugushi has been actively participating in the work of the Georgian National Platform of the Eastern Partnership Civil Society Forum since 2014, initially as the chairman, then as the national coordinator and then again as the chairman from 2019.

One of the significant responsibilities of the Public Broadcaster is to promote EU integration. Today, when Georgia has applied for EU candidate status and the evaluation process has started, I find it especially important that the Board of Trustees be staffed with members who have experience of working on the above issues and can make a significant contribution to the process.

The candidates selected by the competition committee included a number of worthy candidates and it was really difficult to make a decision. Two of the candidacies must be submitted to the Parliament of Georgia today. I hope principled decisions will be made and worthy candidates will not be left behind the Board of Trustees. I call on the Parliament of Georgia to support Lasha Tugushi for the position of a member of the Board of Trustees of the Public Broadcaster.